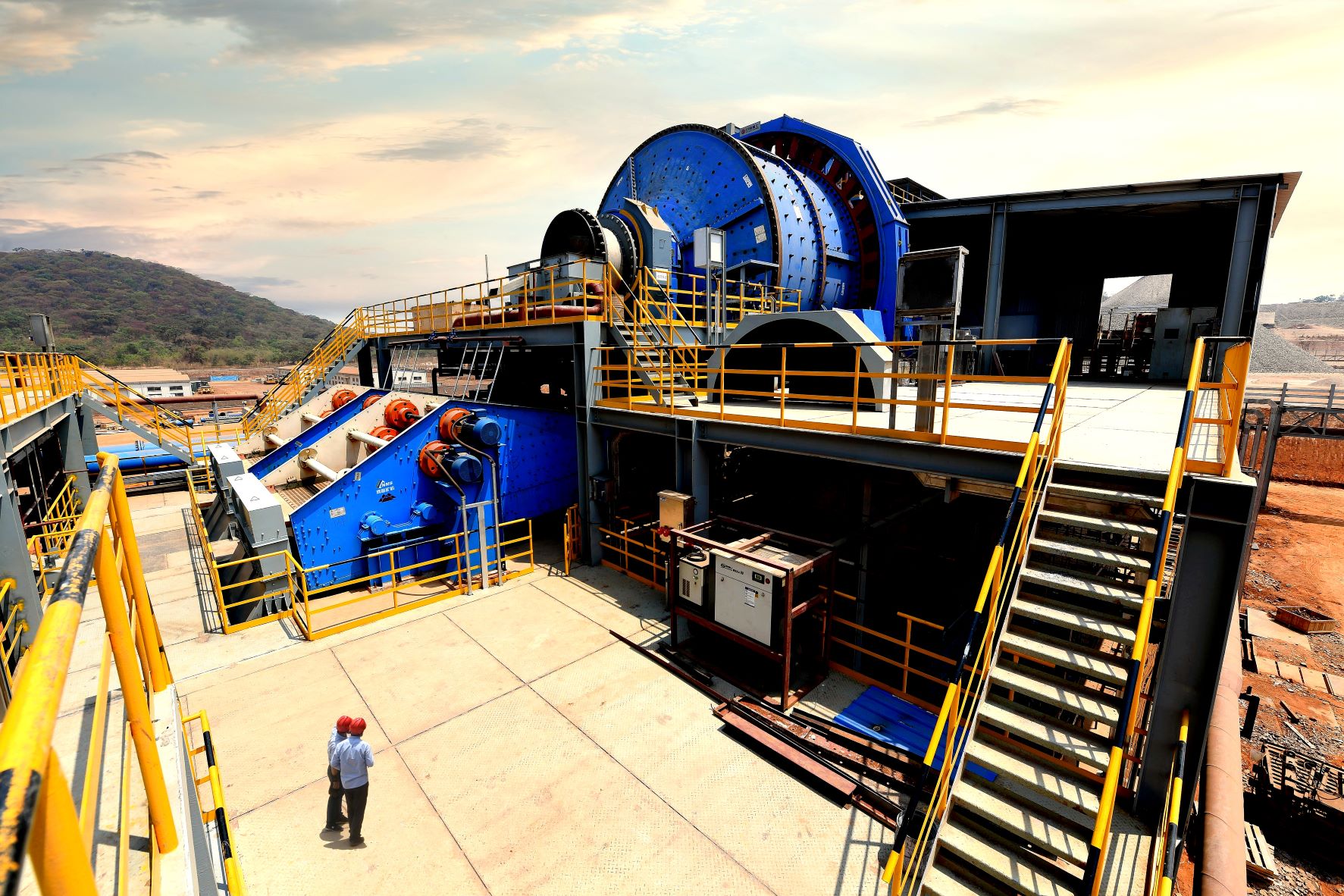 On the mysterious continent of Africa lies one of the deepest rivers in the world, the Congo River. This totemic river marked the emergence of human life on the African continent and cradled one of the world’s oldest civilizations.

The Project Deziwa of CNMC has built a world-class modern city of copper and cobalt right in the African jungle where the Congo River borders the Lualaba River.

On June 13, 2016, representatives of the Gecamines, who had travelled from far and wide to attend the signing ceremony of the Joint Venture Agreement of the Project Deziwa, gathered together with representatives of CNMC in Beijing to discuss the development plans. Two pairs of hands with different skin colors were holding each other tightly to announce the official birth of the Project Deziwa.

CNMC is one of the first enterprises in China’s non-ferrous metals industry to implement the “Go Global” strategy with the most fruitful international operations. In recent years, CNMC has actively responded to the Belt and Road Initiative, vigorously implemented the “Go Global” strategy, and formed a full industrial chain of resource development mainly in copper overseas.

On 28 May 2018, CNMC started the construction of the Project Deziwa with a high starting point and according to high standards.

On January 15, 2020, the completion and commissioning conference of CNMC’s Project Deziwa was organized.

The conference, which was held 150 days ahead of schedule, has sounded the clarion call to enter the commercial production, and has demonstrated not only the merits of the builders, but also the significant achievements of the “Go Global” development strategy of CNMC.

It is a pleasant surprise that the total investment in the completed Project Deziwa of CNMC is effectively under control, with the equity structure being reasonable, a strong endogenous power and an excellent development environment. A modern city of copper and cobalt comes out now to greet the world.

On 13 May 2022, a signing ceremony “Public Welfare Initiative for Communities” was held in the framework of CNMC’s Project Deziwa. Thus, CNMC’s Project Deziwa will spend five years to invest in various aspects such as agriculture, infrastructure, education, healthcare and energy, etc. with special funds to aid the communities around the mining area, effectively fulfilling the social responsibility of overseas Chinese central SOEs and allowing the local people in the area to enjoy the wealth and fruits brought by the resource development.

Understand the value of time