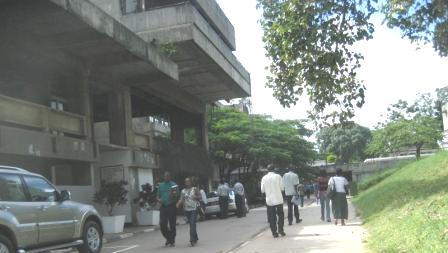 LINDA NYONDO, Lusaka
MANAGEMENT at the University of Zambia (UNZA) Great East Road campus has asked lecturers and researchers to return to work as their grievances are being addressed.
But the lecturers have vowed to continue with the go-slow over non-payment of last termâ€™s excess teaching load allowance.
Registrar Kavwanga Yambayamba said although the go-slow has not affected the entire institution, there is need for lecturers to resume work.
â€œWe are making every effort as management, in fact the issue at hand is that they have not received an allowance that is called excess teaching load,â€ Dr Yambayamba said.
He said management is in constant touch with Government over the matter.
He expressed hope that the issue will be resolved in the shortest possible time.
But University of Zambia Lecturers and Researchersâ€™ Union (UNZALARU) president Euston Chiputa told a media briefing yesterday that there has been persistent non-payment of contractual academic obligations.
Dr Chiputa said the working environment at UNZA is not conducive.
â€œWe decided to go on go-slow because of failure by management at UNZA to pay terminal benefits, gratuity and excess teaching load allowance.
â€œThe academic staff have continued working despite their welfare not being taken care of and failure by management to remedy superannuation and NAPSA contributions,â€™â€™ Dr Chiputa said.
He also said UNZA is owed huge sums of money in unremitted fees for students who are on bursary.
â€œAs I am speaking now, the government has opted to pay K5.9 million of that money per month,â€ he said. 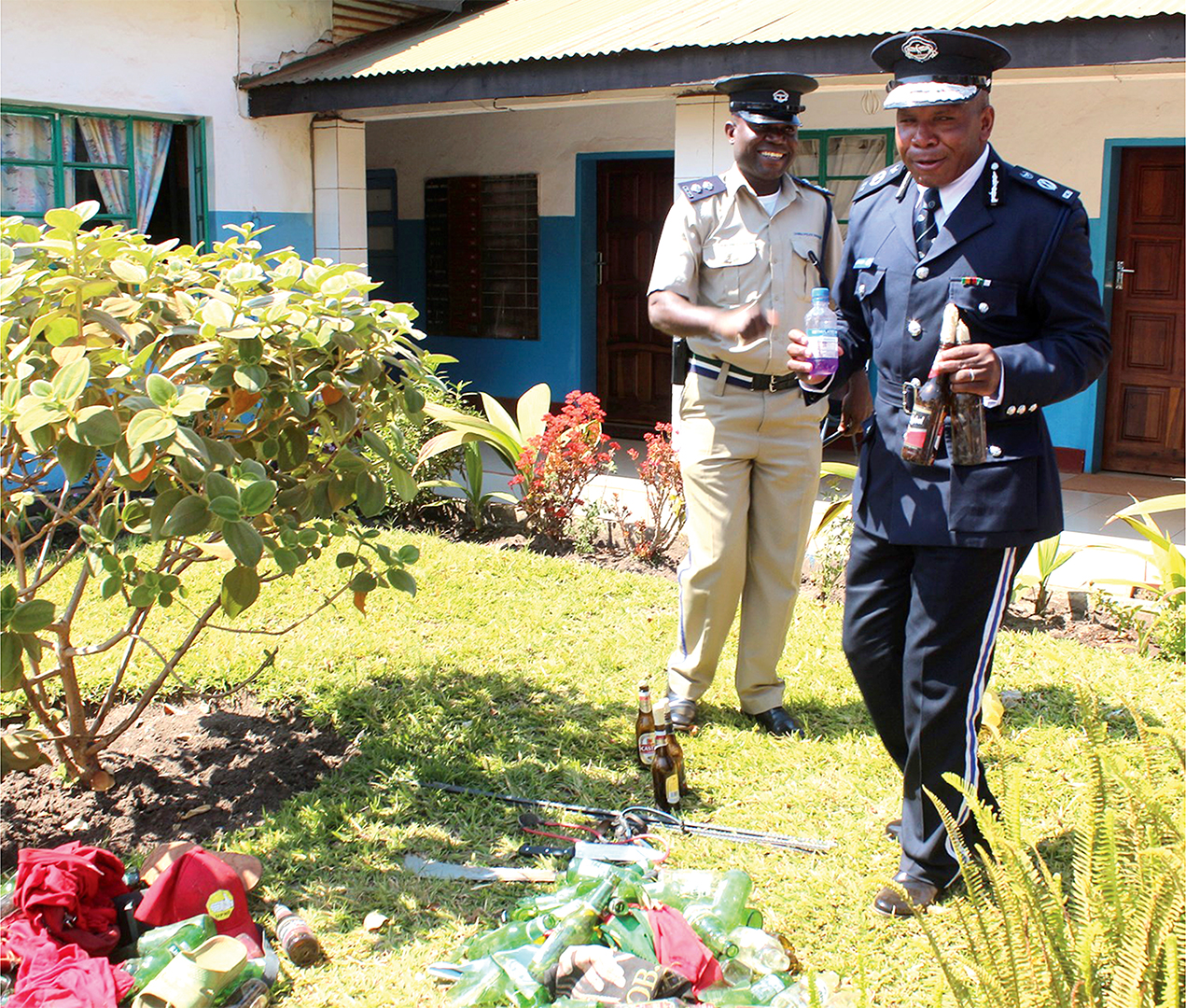 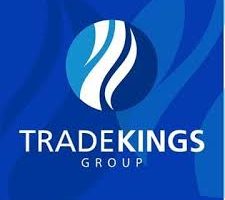