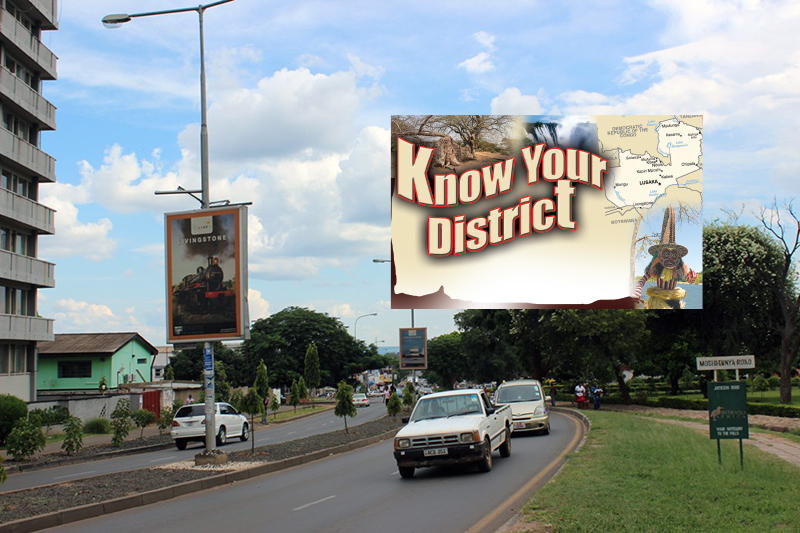 CHALI MULENGA, Livingstone
THE tourist capital, Livingstone, often a much-sought-after location by foreign filmmakers because of its rich scenery, has gone local with Muja Pictures and CM Entertainment producing a movie whose story line relates to the local people.
The movie, titled Results of Obedience, was written by Collins Siasuntwe, who plays Steven in the movie. Mujala Malama edited and produced the movie, which is now on the market in Livingstone.
In the movie, Steven and his wife Tasha (Malik Mwanda), save their hard-earned money to buy a car. But then, Steven claims to get a revelation from God after watching Bishop Mwamba (Jackson Chingwe) on television asking a person to give to the church.
Steven shares the message with Tasha, and tells her that he needs to give the money to the church. The wife is against the idea but Steven defies her advice and gives the money to the pastor.
But then, the family fails to buy a car, and all hell breaks loose in the house. Tasha and the children, Natasha (Ashely Phiri) and Mapalo (Martin Phiri), fight Steven after he fails to buy a car. In the end, though, God sends an angel through Martin who later offers the family a car.
Meanwhile, Every Moment Connections in conjunction with M-Broz Media is next week Friday and Saturday expected to premiere the movie â€˜Mufayaâ€™, which addresses alcohol and drug abuse in the country.
The movie, which premiered in Lusaka in May at the Ster Kinekor Cinemas at Arcades Shopping Centre, will make its Copperbelt opening at the Kitwe Little Theatre.
A percentage of proceeds will go towards assisting the overwhelming cases of alcohol and drug abuse at Chainama Hills Hospital.
The producers are asking for support from organisations and individuals to go towards the premiere of the movie.
â€œIn our endeavour to create awareness for this social ill in our country, weâ€™re appealing for supportâ€¦ by so doing, you will be joining hands with us to curb this vice that has destroyed so many lives in Zambia and worldwide,â€ reads a brief by the producers obtained by the Weekend Mail.
The support that the producers are asking for includes purchase of tickets by organisations for their members of staff, offer of transport for the cast and crew, provision of snacks at the premiere, sponsorship of accommodation for the cast and crew as well as product giveaways on the night of the film opening.