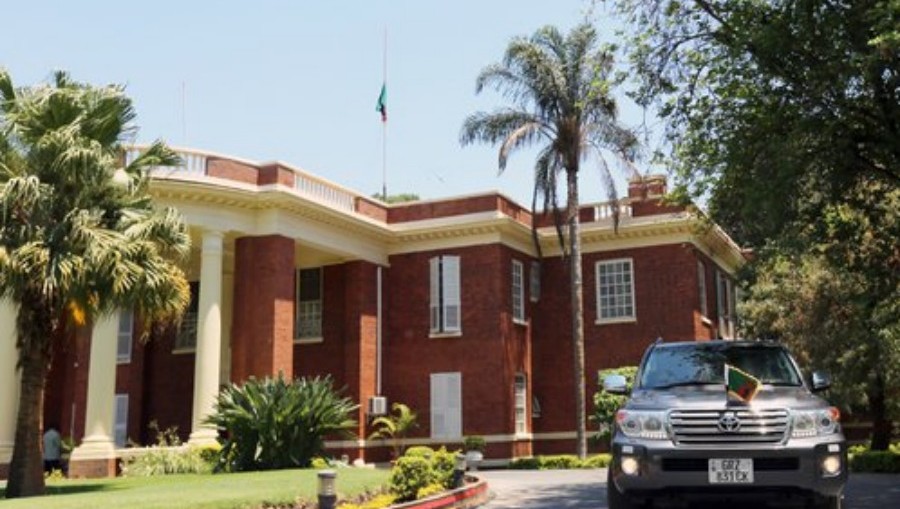 THE office of the Republican President is the highest in the land regardless of who is holding it at any given time.
It is, therefore, surprising that some people who aspire to lead Zambia have made it a habit to lampoon President Edgar Lungu.

Those who have developed the habit of attacking President Lungu demean the presidency.

While citizens have a right to indulge in politics, they should do so while upholding the constitution and not demean the office of the Republican President.
In a multi-party political environment, positive criticism is healthy because it provides checks and balances as well as promote good governance.
However, the level to which some of our national leaders have gone in criticising President Lungu does not show respect to the head of State.
Politicians have moral duty to show leadership by not playing to the gallery and insulting the President.
We are aware that some people are hurt following the decision President Lungu made to remove them from Cabinet.
That is why they have gone on rampage by washing dirty linen in public through all manner of media at their disposal.
It is even worse now with social media, which they are using to disparage the head of State at will.
We, therefore, agree with newly appointed Patriotic Front (PF) deputy media director Antonio Mwanza, who has advised individuals with presidential ambitions to respect the presidency if they are to be relevant to the country’s political dispensation.
Mr Mwanza has said individuals bent on disparaging President Lungu for political mileage risk losing popularity because politics of name-calling is retrogressive.
Appearing on Zambia National Broadcasting Corporation’s ‘Sunday Interview’ programme, Mr Mwanza explained that insulting President Lungu will not make his critics win elections.
He said there is need to promote politics of civility if Zambia is to develop further.
Zambians want politics that will help develop the country.
We urge opposition political parties in the country to emulate the democrats in America, who practise politics of maturity and civility.
Zambia has no room for politicians who demean the office of the President, the same place they die to occupy.
Politicians should endeavour at all times to use the established channels of communication when they are aggrieved.
While criticising the sitting President is acceptable, we abhor the use of unpalatable and provocative language.
In a civilised society like ours, politicians should be mindful of the danger of using unpalatable and provocative language because of its propensity to polarise the citizenry.
For instance, those alleging corruption should tender the evidence to the Anti-Corruption Commission instead of rushing to the media in their quest to fulfil their pocket agendas.
Besides, we are a Christian nation and every citizen, including all politicians, has the burden of ensuring that we respect elders as espoused by the Word of God.
We should at all times respect the Office of the President and its occupant irrespective of who is holding it.
Those aspiring for the highest office in the land should always remember to ‘Do unto others as you would have them do unto you’.