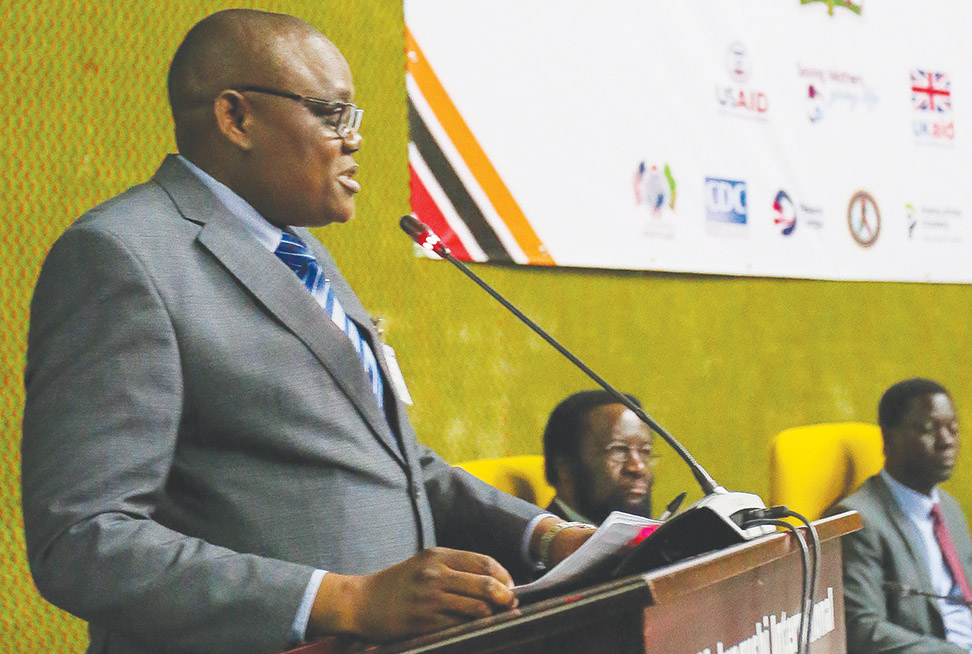 Are women enemies of themselves?
Irrigation to end Lusitu’s barrenness