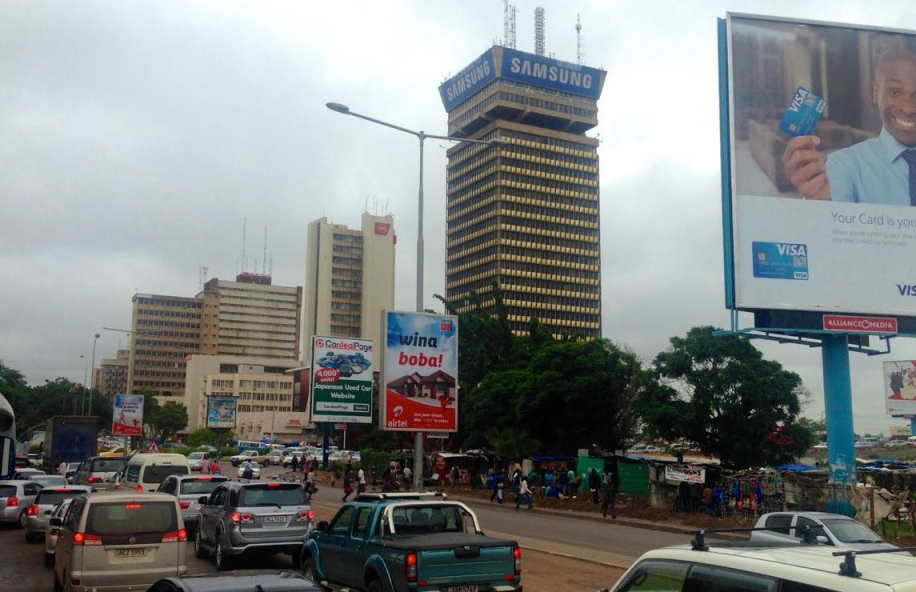 KABANDA CHULU, Lusaka
THE decline in the rate of inflation does not necessarily translate in reduced prices of goods and services but it shows the rate at which prices are changing, the Zambia Institute of for Policy Analysis and Research (ZIPAR) has said.
Explaining the recent drop in the rate of inflation from 18.9 percent in September to 12.5 percent in October, ZIPAR senior research fellow Shebo Nalishebo said inflation is not a measure of prices but a measure of the speed at which prices are changing.
He said the drop in inflation has been considered by some quarters of society as strange given the sustained rise in commodity prices.READ MORE