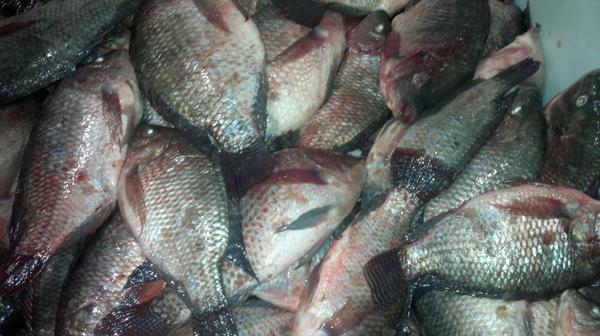 NKOMBO KACHEMBA, Ndola
THE National Aquaculture Research and Development Centre (NARDC) has embarked on a project to cross-breedÂ  the Kafue bream, an indigenousÂ  fish species,Â  to strengthen itsÂ  genes for it not to face extinction.
According to the research centre, different indigenous fish species have been collected from Lake Mweru in Luapula Province, and Zambezi and Kafue rivers for the purpose of the project.
NARDC acting principal researcher Ian Bbole said in an interview that the Kafue bream is the only indigenous fish species in Zambia, hence the need to ensure that its genetic compositions are strengthened to improve its survival traits.
â€œThe research on the Kafue bream is going on very well. So far we have collected all the fish species from selected water bodies. Starting next week, we expect researchers to gather at our centre to conduct the cross-breeding,â€ Mr Bbole said.
He said the different fish species that have been collected will be cross-bred, for researchers to come up with the best possible genes which will have increased fish yields and good survival characteristics.
Mr BboleÂ Â  said the research centre wants to protect the Kafue bream from extinction by encouraging fish farmers to grow it.
He said farmers would be more willing to grow the Kafue bream if its yields are increased and its capability to survive in water for a long period of time is improved upon.
Mr Bbole also said NARDC is encouraging farmers to grow fish to avoid depleting the water bodies of aquatic life.
He observed that some people use unsafe fishing methods such as mosquito nets and explosives to kill fish.