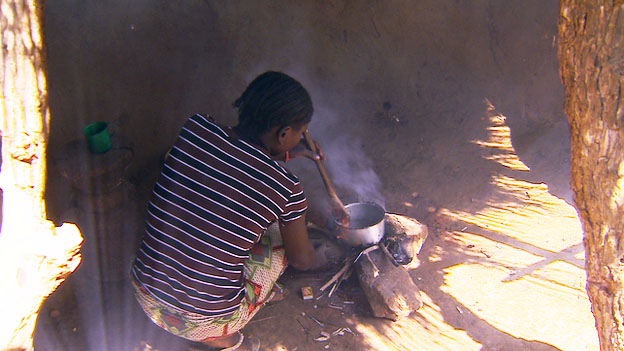 From CHOMBA MUSIKA in Namwala
SENIOR Chief Bright Nalubamba of Southern Province has warned of stern action against village headmen who do not report early marriages to the authorities.
The traditional leader said any headman found concealing child marriage cases is not fit to be a leader in his chiefdom.
Chief Nalubamba said this in Namwalaâ€™s Mbeza on Monday when over 30 pupils from various schools in Namwala conducted a review of the declarations made during a Children Indaba organised by World Vision Zambia (WVZ) on June 16 this year.
Hundreds of children who converged on Nikel Girls Secondary School on International Day of the African Child declared that child marriages and defilement should end.
The children also declared that Government and traditional leaders should look into the plight of children, especially the provision of quality education and health.
Giving an update on measures being put in place to curb child marriages in his chiefdom, Chief Nalubamba said he has been encouraging village headmen to report child marriages to relevant authorities.
â€œWe canâ€™t afford to lose female future leaders to early marriage, those village headpersons who do not report child marriage cases will be in for it,â€ Chief Nalubamba said.
He said village headmen in his chiefdom will meet this week to discuss the measures that should be put in place to improve the welfare of children in their respective villages.
Chief Nalubamba also instructed village headmen to submit quarterly reports on issues affecting the welfare of children.
He said parents in the chiefdom will be encouraged to mobilise resources that will go towards construction of social amenities for children.
At the same event, Namwala district Victim Support Unit (VSU) coordinator Crispin Mubanga urged traditional leaders to refer cases of defilement and child marriages to the police.