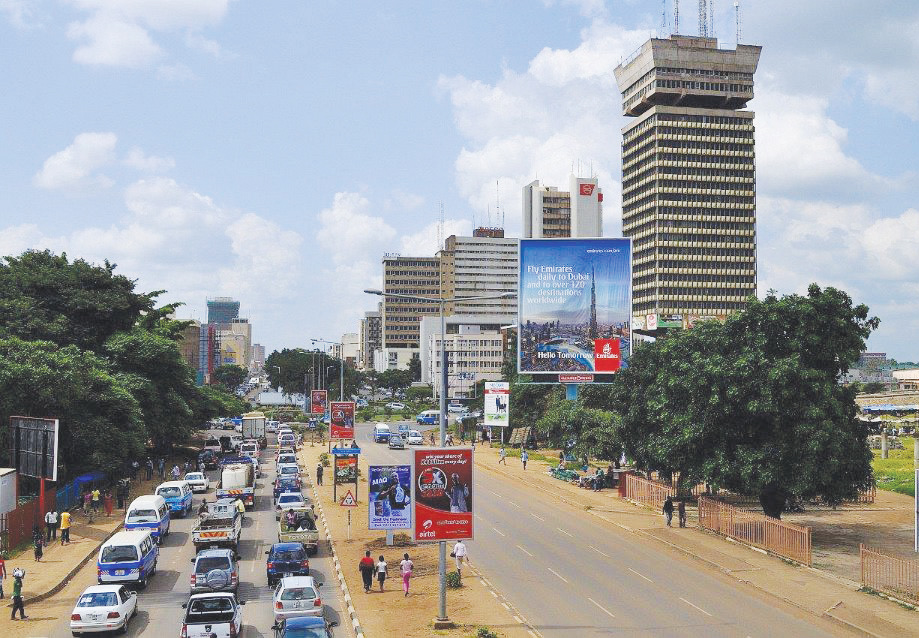 HONE SIAME, Kitwe
THE Zambia-China Economic and Trade Co-operation Zone (ZCCZ) has called on the media to be responsible in their reporting if the country is to attract foreign investors to help accelerate economic development.
ZCCZ corporate affairs manager Stephen Lindunda said in an interview in Chambishi that negative reporting by some sections of the media has adversely affected the flow of foreign investment into various sectors of the countryâ€™s economy.
Mr Lindunda said there is a lot of negative reporting about the country by some unpatriotic media houses which is making it difficult for foreign investors to set up their businesses in Zambia.
He said all well-meaning Zambians who value the importance of foreign direct investment (FDIs) should condemn the continued unpatriotic behaviour and negative reporting being exhibited by some media houses.
He said some investors are holding on to their investments because of the negative manner in which the media are reporting on political matters ahead of the August 11, 2016 general elections.
He said the media should portray the country positively so that prospective foreign investors can come and set up their businesses in Zambia.
Mr Lindunda said investors will only invest in the established Chambishi and Lusaka Multi- Facility Economic Zones, and the economy in general, when the media begin to promote Zambia as the best investment destination.
â€œThe media should not portray the country negatively. The negative reporting we are seeing in the media about the country is affecting the flow of foreign investment into the country.
â€œLet us talk good about our country. There is too much politics. The media should highlight positive things about Zambia. Negative reporting is not helping this country,â€ Mr Lindunda said.
He said personal interests should not override national interests.
He also called on the Zambia Development Agency (ZDA) to direct some of the foreign investors to Chambishi Multi- Facility Economic Zone for it to contribute to the countryâ€™s economic growth.
He said the facility is yearning for more investment in various sectors of the economy as the area is fully serviced by the Chinese.