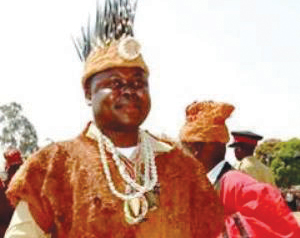 HONE SIAME, Kitwe
SENIOR Chief Puta of the Bwile people of Chienge district in Luapula Province says it is irresponsible for the United Party for National Development (UPND) to advocate civil strife if they lose the August 11 general elections.
Chief Puta said in an interview from Chienge yesterday that all political leaders participating in this yearâ€™s general elections should be ready to accept the outcome.
He said those talking about Armageddon if they lose the general elections are not patriotic Zambians and that they do not deserve to be entrusted with the responsibility of governing the country.http://epaper.daily-mail.co.zm