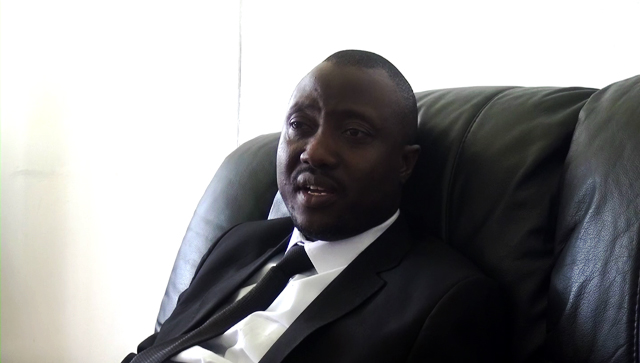 CHAMBO NG’UNI, Kabwe
THE Ministry of Health has released K25,000 for the rehabilitation of the intensive care unit (ICU) at Kabwe General Hospital after

fire gutted a changing room.
Management at the hospital closed the ICU on July 2, 2017, after a fire swept through the changing room destroying property worth over K15,000.
Hospital medical superintendent Victor Kusweji said rehabilitation of the ICU ward is progressing well at the Central Province’s biggest hospital.
“Major works have been done in the changing room that was gutted. Planks have been replaced, and the ceiling boards in the room and corridor have also been replaced,” Dr Kusweji said.
Dr Kusweji said yesterday in an interview that the changing room and the entire ICU will be painted and fumigated before the ward is operationalised.
He said patients referred to the ICU are being admitted to the mini ICU in the trauma centre at the hospital.
He also said Kabwe Central Constituency member of Parliament Tutwa Ngulube provided planks for the rehabilitation of the ward.
“The rehabilitation is fully funded by the Ministry of Health through the provincial medical office,” he said.
Dr Kusweji also said the police forensic unit in Kabwe is yet to avail the hospital a report on its investigations into the cause of the fire.