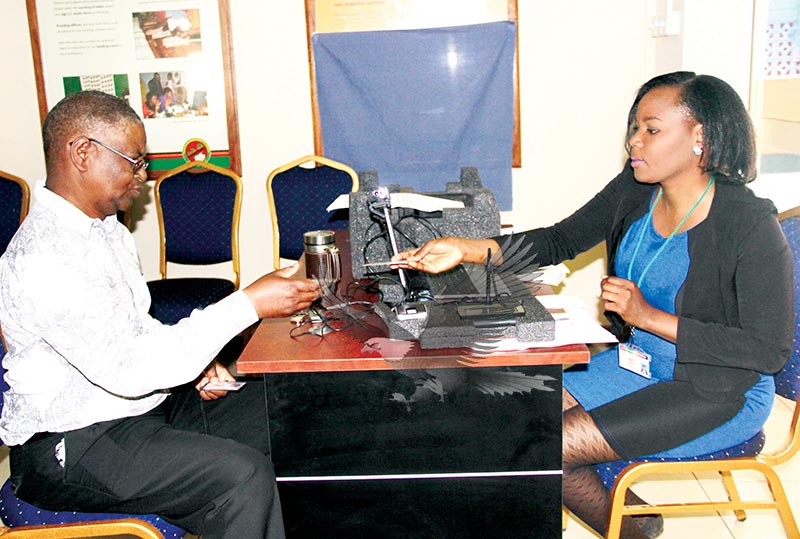 CHAMBO NGâ€™UNI, Kabwe
KABWE district commissioner Patrick Chishala has implored people in Central Provinceâ€™s capital to register as voters in the ongoing exercise being undertaken by the Electoral Commission of Zambia.
And Mr Chishala has urged traders in Kabwe against increasing the prices of commodities on grounds that the kwacha is not performing well.
Mr Chishala said on Friday when he addressed street vendors, bus and taxi drivers at the Mukuyu Slave Tree that a voterâ€™s card is an important document which accords Zambians an opportunity to exercise their right to vote in an election.
â€œWe are asking you to get voterâ€™s cards because only then are going to have the right to vote. In 2016 we are voting and it is important that people without voterâ€™s cards get voters cards,â€ Mr Chishala said.
Mr Chishala appealed to youths who will reach 18 years old in July 2016, the people who have lost or damaged their voters to register as voters in the exercise.
Mr Chishala also said people who have shifted to Kabwe from other areas in the country are eligible to acquire new votersâ€™ cards in Kabwe.
Mr Chishala said there are 27 teams conducting the exercise in Kabwe and are spending 14 days at a polling station before moving to another area.
He also said Civic Centre ,located in the central business district is an area where voterâ€™s cards are being issued.
Meanwhile, Mr Chishala says it is unacceptable for traders in Kabwe to increase the prices of their goods on grounds that the kwacha is underperforming.
â€œGovernment is not sitting idle to stabilise the kwacha. There are global factors that have affected the Kwacha and government has put in place mechanisms to stabilise the kwacha,â€ Mr Chishala said.
He also urged street vendors to participate in this yearâ€™s Independence Day celebrations in Kabwe. 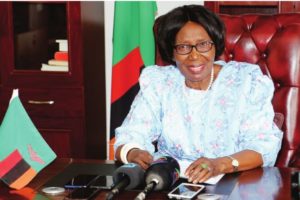 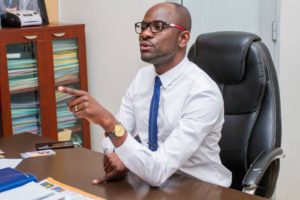