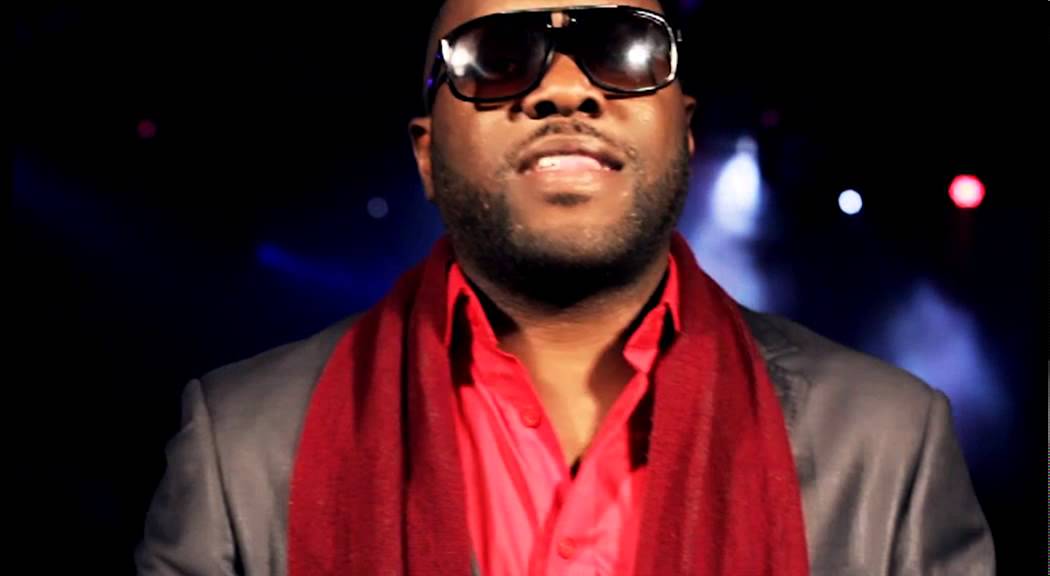 SINGER K’Millian on Monday released his first single titled Nshilakin’ga, which is off his forthcoming album to be released soon.
K’Millian’s last album was released in 2018 before he went away from music in order to “refresh” his mind.
“At the beginning of last year I wanted to release an album but then we didn’t promote it that much, we weren’t in the right frame of mind,” he says. “It [also] leaked so we were thinking whether to release it or not. So I wouldn’t really say I had released it but my last album was released in 2018 and since then I haven’t been active, I’ve just been featuring on people’s songs.” K’Millian’s new single is about a person appreciating their better half because they are given almost everything.
“It’s a love story but then it’s talking about how we don’t appreciate the people that we are close to, we take it for granted that just because we are with them, they already know that we love them,” he says.
“We never show appreciation to our loved ones, we always expect them to think we love them just because we’re together.
So I’m saying I have everything in you and I’m appreciating you, you give me everything, I don’t lack anything.”
K’Millian is working on the video for the song, which was produced by Alvin of Ndola’s Alpha Entertainment.
K’Millian says he is currently in the studio working on his 14th album, which is almost done.
He is working with different producers on the album so that he can have different sounds.
K’Millian says he has not featured anyone just like on his previous works because he likes to work alone.
“It’s been almost two years since I started working on the album, I started before the album that didn’t make it on the market,” he says. “It was one of those things where you just work and put stuff aside. I’m working with different producers, I don’t want to pick one producer because you get to notice the sound but when you work with different producers, the sound is different.
“I’m [also] not featuring anyone, even from way back I rarely feature people but I wouldn’t mind working with Yo Maps because I feel he’s the new generation of music. So for now, I’m just working alone.”
K’Millian says the album will address different subjects from his previous works. He says he is trying to talk about situations that touch on someone because everyone goes through situations. K’Millian says he will release one more single in the next two weeks.
“To be relevant you need to release stuff every now and then, but I’ve got a problem with releasing music every time, it doesn’t have value,” he says. “So It’s better you stay quiet for some time then you release, like that people will be anxious.
“My fans should expect different music, new sound, new production, just different from what they’ve heard before.
Although I don’t want to sway away too much from what they know, they may start saying you’re singing funny things now you’re not the K’Millian we know.”