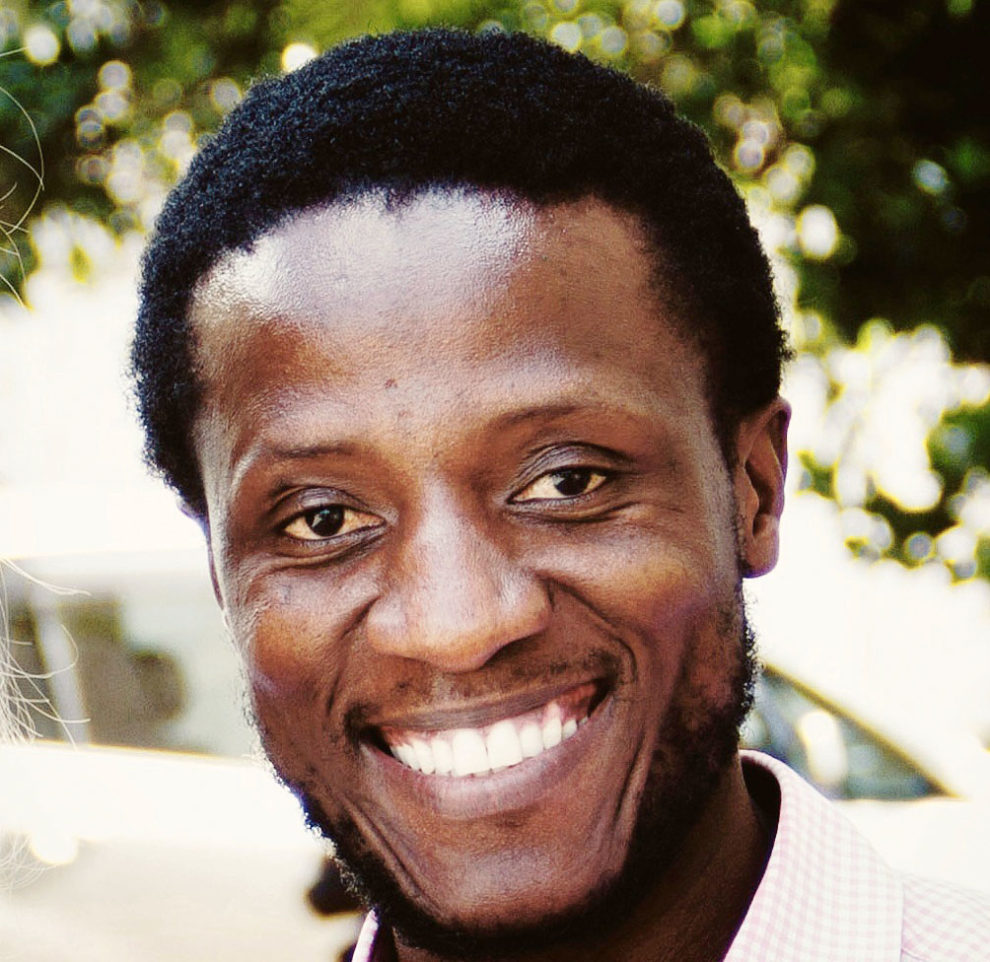 Analysis: BELLAH ZULU
WORLD Press Freedom Day celebrated yearly on May 3 was declared by the United Nations General Assembly to raise awareness on the importance of the press as well as remind governments of their duty to respect and uphold the right to freedom of expression enshrined under Article 19 of the 1948 Universal Declaration of Human Rights.It’s an important day not only for journalists but the public as a whole, and rightly so, because journalists work not for themselves but for the public good.
Journalism as a profession is nobler than people may ever know or admit. In fact back in 1787 during a parliamentary debate in London, Edmund Burke, a member of parliament in the House of Commons declared: “There are three estates in Parliament but in the Reporters’ Gallery yonder there sits a Fourth Estate more important far than they all.
It is not a figure of speech or witty saying, it is a literal fact, very momentous to us in these times.”
What’s more amazing however is that it’s more a way of life than a job – it’s a lifetime commitment to humanity by using the various avenues at their disposal to share useful information aimed at bettering the lives of others. I am happy that of all professions I chose to study journalism and media. But there are many times when I actually funnily think that journalism actually chose me, because many things in life seem to have pointed me in this direction.
I remember as a first year student at the University of Zambia back in 2001 frantically trying to change my major course from Mass Communication to Law or Economics, because for a moment I felt that I had chosen a lesser profession after hearing my colleagues talk of their majors. But as fate would have it I failed to change and went ahead and completed my studies in Mass Communication. Looking back, I could not have made a better choice than this because journalism has helped me impact lives within and beyond. In fact every true journalist should be proud of their achievement and contribution to society by virtue of committing to the profession through various forms including but not limited to photography, blogging, cartoons, columns, news and features. To educate, inform and entertain all at once, is in essence an acknowledgement of the integral nature of man and his needs.
Of course a few fake social media commentators masquerading as journalists may be tainting the image of the industry, by using it to settle scores, slander or defame others under the guise of anonymity. But at its core, journalism calls for a deep understanding and appreciation of media laws and ethics, a commitment to fairness, honesty, accountability, accuracy and above all truth. Beyond that, a good journalist understands that they have a responsibility that transcends beyond self and puts the interest of the public at the fore.
The role of the media is still as key in our times as it was centuries ago, but for it to thrive and grow it needs to be supported and nurtured, not ridiculed and gagged. For now though noble, it continues to be by and large a thankless profession going by the meagre and shameful conditions of service for journalists in Zambia and Africa as a whole, and the limited freedom of the press. As we celebrate World Press Freedom Day, let us remember the important role that journalists play, how they usually put their lives on the line to get a good story, or on even on standby just to keep on supplying our insatiable appetite for fresh news, and generally how they impact our everyday lives.
To my fellow journalists who continue to serve this country tirelessly and selflessly, let me assure you that journalism and media is the most versatile profession with opportunities for growth and expansion. I don’t know of any company that can survive today without effective communication and storytelling. Even seemingly complicated companies dealing in finances or technology need the services of a well-trained and passionate communicator. In addition, the advent of social media means that we can still reach out to a larger audience in a short space of time with creative content without depending on an established outlet such as a T.V station or newspaper. But we can only take advantage of these opportunities if we invest in ourselves both through education and by continuously trying to find and improve our distinct voices and strengths. Otherwise, outsiders are coming in to invade our place and cash in on an otherwise young but growing digital market.
Aluta Continua!!!
The author is a development communications specialist.