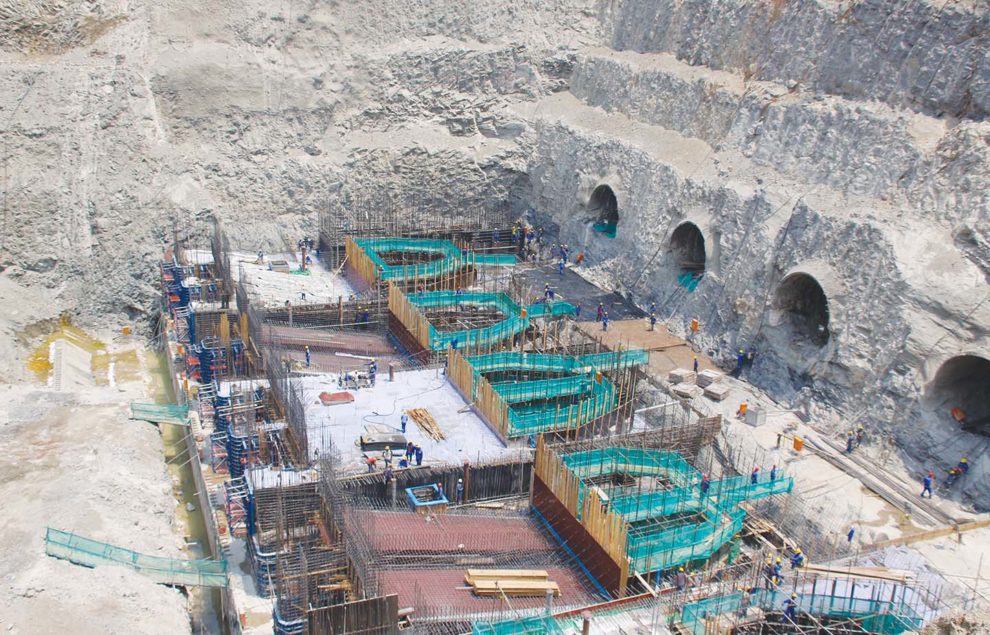 JOHNSTONE CHIKWANDA, Lusaka
WITH a few days to go before the end of the year, it is important to look at the electricity sub-sector’s performance and the 2019 outlook.
In reviewing the year 2018, it is important to relook at major happenings in the electricity sub-sector, which plays a major role in the lives of various customers and the economy as a whole.
It is worth noting that the sub-sector, like any sector, has experienced both challenges and successes, particularly regarding the laws that are targeted at making it efficient and effective.
The major policy changes announced included the continued sector reforms. Electricity and Energy Regulation Board Bills have been promulgated. The reforms are aimed at promoting efficiency in the sector, increase private sector participation, reduce various industry bottlenecks and reposition the powers of the Energy Regulation Board (ERB) in a changed regulatory environment.
It is worth noting that accepted recommendations on the restructuring of Zesco Limited, which do not require changes to the law, have started being implemented. The implementation team is being chaired by Secretary to the Cabinet Roland Msiska. This was a major development in 2018.
Electricity supply was relatively stable and better than in the past, though isolated outages due to maintenance work still remain. However, it appears that load-shedding due to energy poverty has been dealt with successfully.
Government, electricity suppliers and the consumers are commended. Consumers have responded by virtually shifting to energy-saving bulbs. There was resistance in the initial stage but almost all households throughout Zambia have migrated to energy-saving bulbs. This has eased pressure on the national grid. What is now needed is to conduct a research on households to establish if they are consuming less after shifting to new energy platforms.
Going forward, Zesco is strongly encouraged to either invest in technology or hire contractors with equipment which allows for maintenance works to be conducted on live wires without switching them off. This technology is on the market and in use by some contractors, including in nearby South Africa. Every time there is a power outage, Zesco loses money and lost revenue due to power outages can be estimated. Outages also affect consumers negatively.
Other major developments in the electricity sector in 2018 included the Batoka Power Project Road Show which was reported to be successful. This is a 2,400MW, US$5 billion worth co-shared power project between Zambia and Zimbabwe. Construction of the 750MW Kafue Lower Gorge Power Plant also commenced. Construction of solar plants by the Industrial Development Corporation (IDC) reached further milestones. The Rural Electrification Authority (REA) continued to perform well and better than last year. I am passionate about REA because this vehicle is a major tool for achieving the United Nations Sustainable Development Goal number 7 which calls for universal access to clean, affordable and sustainable energy for all by 2030. We may not score the goal by 2030, but with increased funding to REA, we could significantly reach the goal-mouth. The PF government has performed well regarding repositioning Zambia into a net exporter of electricity.
2019 OUTLOOK
• Electricity Bill will be presented to Parliament – This will significantly change the outlook of the industry aimed at reducing the bottlenecks in the industry and ease pressure on Zesco
• Restructuring of Zesco and the subsector to take root.
• ERB Bill to come to Parliament in order to reposition the regulator in a changed regulatory environment.
• There is possibility on commissioning at least one major solar power plant for the first time in Zambia.
• Solar hammermills will continue to make life easier for rural and peri-urban areas. Diesel hammermills posed a health hazard due to fuel emissions and were expensive to operate. Solar hammermills have shortened the time people have to travel to hammermill sites. They have also contributed to stabilising the price of maize meal.
• We are likely going to see more investment pledges being implemented when the new electricity bill is signed into law.
The author is an energy expert and chairperson of Energy Forum Zambia.