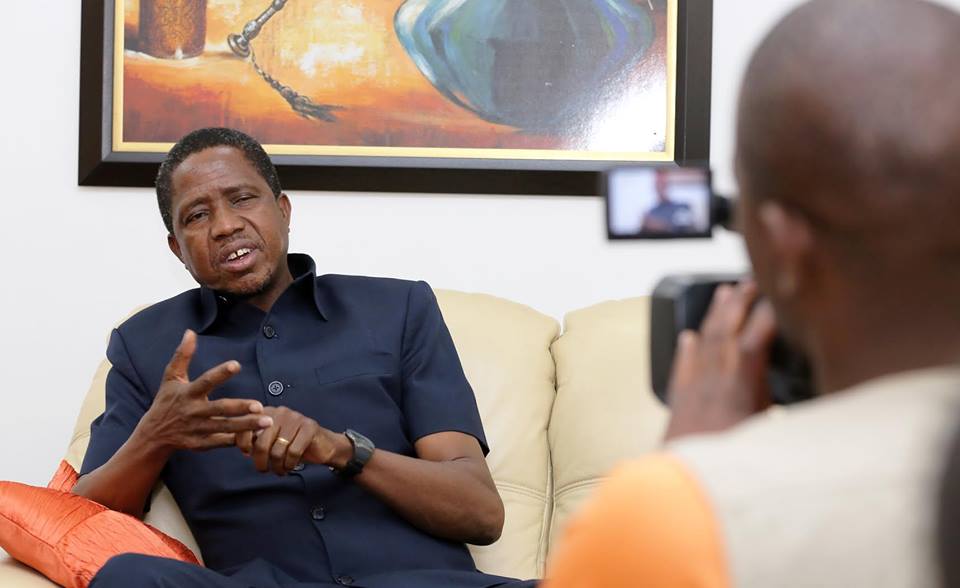 KELVIN CHONGO, Lusaka
CABINET has approved the introduction of the Referendum (Amendment) Bill of 2015 in Parliament to amend the Referendum Act of 1967 to bring it in conformity with the constitution on the eligibility criterion for voting in a national referendum.
Acting Government spokesperson Ngosa Simbyakula told a post-cabinet meeting press briefing in Lusaka yesterday that Cabinet has also approved the introduction of a bill to increase the number of elective parliamentary seats from 150 to 156.
Dr Simbyakula, who is Minister of Justice, said whereas the constitution requires 50 percent of all persons entitled to be registered as voters to vote in a referendum, the Referendum Act provides for persons registered as voters to vote in a Referendum.
â€œThe inconsistency between the Constitution and the Referendum Act renders section 3 (1) of the Referendum Act void,â€ he said.
Dr Simbyakula also said that this is because in accordance with Article 1 (3) of the Constitution, which is the supreme law of the land and any other law that is inconsistent with the Constitution becomes void.
On the bill to increase the number of parliamentary seats, Dr Simbyakula said this will be the Constitution of Zambia (Amendment) Bill, 2015.
â€œThis has been necessitated by the increase in the number of districts and the resultant effect of where some constituencies currently belong to more than one district,â€ he said.
Dr Simbyakula said Nkeyema in Western, Chirundu in Southern, Ngabwe in Central, Kapoche in Eastern and Mansa in Luapula are in provinces that have necessitated increase in the number of members of National Assembly.
Dr Simbyakula also said Government has approved the National Resettlement Policy to protect the resettlement schemes from illegal land allocation.
He said this will also see creation of stable and sustainable human settlements which are economically productive and socially just.
And Dr Simbyakula said Cabinet has approved the revised National Disaster Management Policy, which seeks to introduce a paradigm shift from the hitherto reactive approach of disaster management to the emerging proactive approach of disaster risk reduction and climate change issues.
â€œCabinet has approved the contraction of an asset lease facility from Stanbic Bank Zambia Limited amounting to K175.310 million for the purchase of motor vehicles and other requisite equipment for Government institutions in order to ease their transportation and logistics challenges,â€ he said.

State to buy 500,000mt of maize
Pilato pleads not guilty