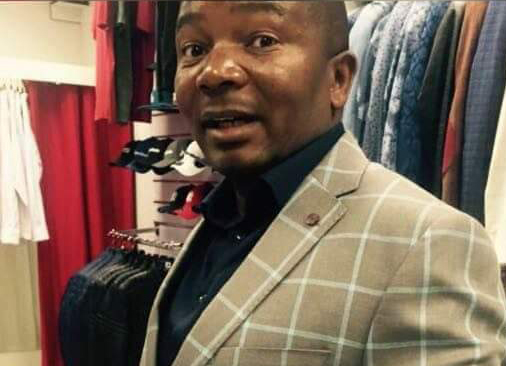 PRISCILLA CHIPULU, Lusaka
MURDER-accused Tshiabu Benos yesterday narrated in the Lusaka High Court that her boyfriend, Autoforce proprietor Reeves Malambo, was a jealous man who, on the fateful night, demanded to inspect her private parts to ascertain that she had not been having sex with other men.

She told the court that on the day she stabbed Mr Malambo, she had gone to church and later went to see her sick niece, who was admitted to the University Teaching Hospital.

Benos said after seeing her niece, she proceeded to visit her sister-in- law in Rhodes Park.
She said while at her sister-in-law’s house, Mr Malambo kept calling her using different numbers but she avoided him.
Around 21:00 hours, her younger brother, Mumba Mutanuka, picked her from her sister-in-law’s home and that when she reached her home, she found Mr Malambo’s car parked inside..http://epaper.daily-mail.co.zm/

Nawakwi speaks out on marriage to Hambulo