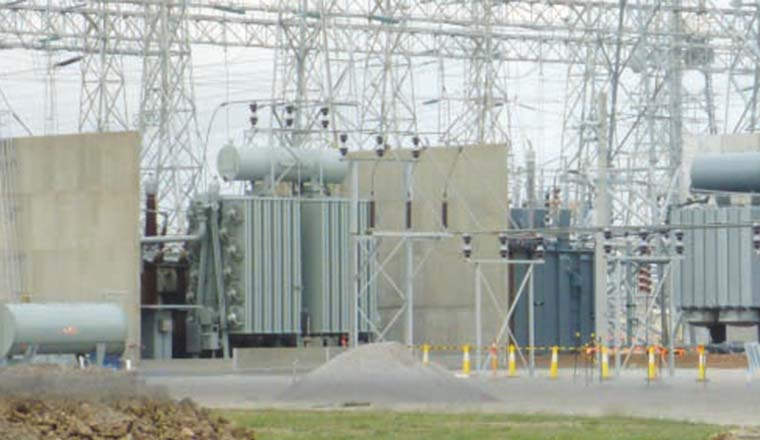 THE unprecedented move by Zambiaâ€™s major power utility company, Zesco, to reduce load shedding from eight hours to four hours a day brings hope that Zambians can live normal lives again and businesses can thrive once more.
It is indisputable that power is the fuel that drives any economy without which no meaningful development can be realised.
We all saw how businesses – big and small – tumbled when Zambia started experiencing load shedding some time mid-last year.
For instance, mines, which are major employers in Zambiaâ€™s labour market besides Government, experienced a sharp reduction in their production output due to power shortages, thereby leading to job cuts in the industry.
Besides that, we saw small companies struggle to survive while others folded.
The impact of load shedding did not spare families, whose lives were also disrupted.
Amid all these challenges, Government and the utility company have not laid back but have been working to find ways of correcting the situation.
Among the short-term solutions to ease the impact of load shedding, Government, through Zesco, contracted 148 MW of power from AGREKO of Mozambique.
Government procured additional power from other sources, including the inland thermal power plants.
Early this year, President Lungu commissioned the 120 megawatts (MW) Itezhi-Tezhi Hydro-power Station in Central Province.
This follows the increased water levels at Itezhi-Tezhi Dam, thereby enabling the power station to operate at full capacity of 120MW.
Government and Zesco also realised the role consumers play in efficient use of power, thereby engaging in awareness campaigns such as the â€˜switch and saveâ€™.
These measures have helped the power utility company to reduce the power deficit from a high 1000MW at the beginning of 2016 to below 500 MW.
Zesco senior manager for marketing and public relations Bessie Manda said load shedding hours will actually reduce further as the power utility company continues to commission electricity generation and transmission projects which are near completion.
Among the power generation and transmission projects close to completion is the 300MW Maamba Collieries thermal station, which is expected to be commissioned this year.
Zesco is also expanding the 50MW Ndola Energy Heavy Fuel Oil plant to 100MW as well as the 300MW EMCO coal power facility set for completion next year.
A 750MW Kafue Gorge Lower power project is also scheduled for completion in 2019 while the 2,400MW Batoka Gorge plant being undertaken jointly with Zimbabwe will be completed in 2022.
It, therefore, means that when fully-operational, all the power sources will give Zambia an additional 650 MW by next year, thereby completely wiping out the current deficit which stands at below 500MW.
By 2022, it is expected that the two projects – Kafue Gorge Lower and the Batoka Gorge plants – will produce an additional 3,150 MW.
While the future looks optimistic in terms of hydro-power generation, Zambia should learn its lessons on the dependency on hydro-power.
We should, therefore, continue exploring alternative sources to supplement hydro-power energy, whose generation is tied to natural phenomena such as rain patterns.
For instance, the commissioning of the Itezhi-Tezhi plant was made possible by the improved water inflows.
Zambians should also be reminded that President Lungu last year led the nation in seeking Godâ€™s intervention in the affairs of the country, including granting sufficient rains.
Now that we had sufficient rains, Zesco can generate more power to the disgrace of armchair critics.
These are people who chose not to understand that in as much as Government can have ideas and resources to improve power generation, there is an aspect of rainfall which no human being can determine.
With reduced load shedding now, businesses can thrive again, thereby contributing to the countryâ€™s gross domestic product for a prosperous Zambia.

Kansanshi donation to CBU a milestone