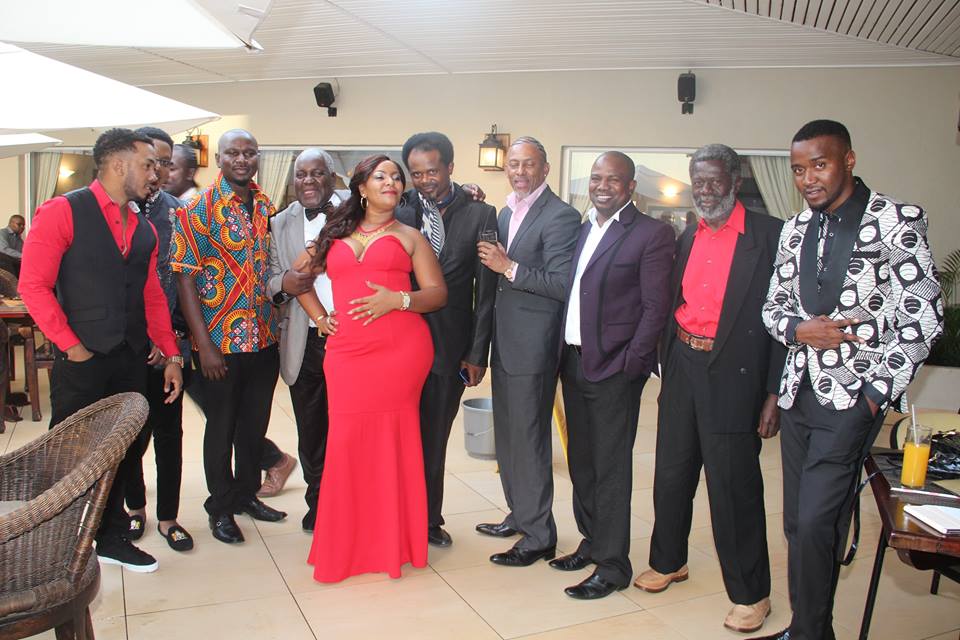 KELVIN KACHINGWE, Lusaka
FOLLOWING in the footsteps of Hollywood and Nollywood, Fever, the Zambian drama series on Zambezi Magic, the DStv channel for southern Africa, pulled out everything out of the bag for its pre-screening last Wednesday at Ster Kinekor, Arcades, in Lusaka.
The red carpet was not obviously enough; so it hired three limousines for the cast. Here, you are permitted to use the old clichÃ© of â€˜everything came to a standstillâ€™ at Arcades Shopping Centre when the limousines pulled in. Well, at least that side of the shopping centre.
The cast for Fever includes Sam Sakala (better known as Dope G from Zone Fam), Chitalu Kaibele, Yotam Mwanza, Nabwalya Vlahakis, Paxina Kafula Mpundu, Chibwe Katebe, Lumbiwe Dorcas Tembo, Mutale Macholowe, Phillip Ngabwe, Onechi Lenje, Owas Mwape and Grace Rumsey, among others.
Most of these are familiar faces and names on the local artscape.
Anyhow, the pre-screening did not end with the limousines; the cast and the invited guests, after the pre-screening, literally took over the nearby Times CafÃ© for the after party.
And boy, donâ€™t they know how to party?
By 02:00 hours, they were still there.
Call it a marathon party.
A 13-episode drama, the pre-screening showed two episodes from the series. At the beginning of the pre-screening, there was some sort of a black-out, prompting Difikoti (Thomas Sipalo), not the quietest person in the audience by the way, to remark that it was load-shedding.
There was laughter in the cinema hall.
However, knowing some of the technical hitches that hamper Zambian productions, it was not a laughing matter – one genuinely prayed that it was not the â€˜usual Zambian thingâ€™ again of so near yet so far.
But all is good that ends well, and that is the story of the pre-screening.
The story of Fever, based on an original concept by the able-storyteller Charles Chitundu, is written by Chisanga Kabinga and produced by Global Studios.
Nothing can be taken away from the story, it is a Zambian story, and the viewers will be gripped by it when it starts on Tuesday on Zambezi Magic channel 160. However, there are some aspects where one questions whether it is Zambian or not. That obviously has to do with the directing.
Echoes of Kabanana! Well, not necessarily.
In Fever, a woman, Misozi, comes out of jail after serving a long sentence to exact revenge on a man, Rex Mvula, who destroyed her life more than 21 years ago. She wants her life back, and the daughter she never got to know or raise.
Armed with an arsenal of deadly secrets, she knocks on the door of her nemesis, the wealthy, well respected Rex Mvula, hoping that he will give her what she wants. Rex, however, has a lot to lose, and will not give up all that he has worked so hard to attain.
What ensues is a tumultuous tug of war between a powerful man and a woman with nothing but will-power and grit on her side. This war threatens to destroy everything that Rex and his wife hold dear.
While Rex fights Masozi, he fails to see the fractures forming within his family as his wife, son and niece fall prey to poisonous and predatory elements that take root in their lives and leave them as shadows of their former selves.