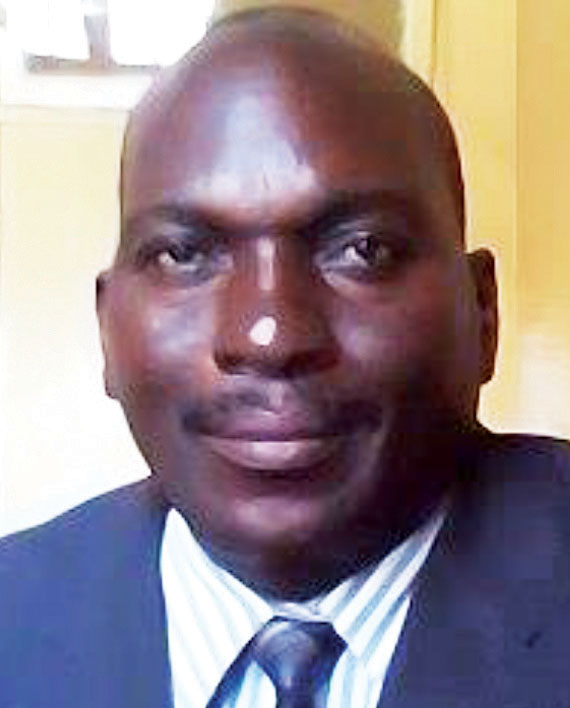 that some Zambians, including some prominent experts, do not seem to understand the significance and stages of national planning in relationship to the Vision 2030.
It was launched in December 2006 by late President Levy Mwanawasa, with the sole objective of making Zambia a prosperous middle-income country by the year 2030. By becoming a prosperous middle-income country, there are numerous social and economic benefits that the Zambian people and the country will enjoy.
It is disheartening to note that even some prominent Zambians who are experts in management and development do not want to accept that Government remains resolute in adhering to the long- and medium-term development planning process, and that the Vision 2030 framework remains the guiding principle of good governance and ownership of national development by the Zambian people.
If all goes to plan, there are presumably two more national development plans before achieving the Vision 2030, and these are the 8NDP (2022-2027) and the 9NDP (2028-2032).
Middle-income countries, by World Bank definition, are nations with a per-capita gross national income of between US$1,036 and US$12,615. The World Bank uses per-capita gross national income to classify economies for operational and analytical purposes because this method encompasses the total value of goods produced and services provided by a country during one year, equal to the gross domestic product plus the net income from foreign investments.
The World Bank uses the gross national income (GNI) per capita as the basis for classification of national economies because it views GNI as a broad measure that is considered to be the single best indicator of economic capacity and progress.
Zambia’s GNI per capita is currently at US$1,300 and ranked at number 179 in the world (World Development Indicators Database, World Bank, April 17, 2017).
In 2006 when the MMD administration launched the Vision 2030, GNI per capita was at US$710, and over the past 19 years, the average value for this indicator has fluctuated between US$956.5 in 2013 and US$518.42 in 1994.
Over the past 52 years, the value for this indicator has fluctuated between US$1,300 in 2017 and US$190 in 1962 (GNI per capita, Atlas Method, World Bank National Accounts Data, and OECD National Accounts Data Files).
The improvement the country has made in its gross national income per capita has mostly come to fruition after 2013, under the PF administration. Therefore, the issue at hand is that, if Zambia is to become a prosperous middle-income country by 2030 and enjoy the benefits, there is need for continued social, political, economic, policy and national political and social stability. The country needs to avoid, at all cost, populist national economic policy adventures as is being mooted by some opposition political parties and self-styled economic experts.
Government understands this very well and that is why it has not abandoned many progressive national policies enacted by former ruling parties and government administration including the Vision 2030.
This is one of the major reasons why the current government has found support and favour in the eyes of the International Monetary Fund (IMF), World Bank and many international investors.
To improve efficiency, Government should only seriously realign central, provincial and district government operations which are currently burdened with red tape, excessive bureaucracy, inefficiency and corruption as has been pointed out by UNDP, IMF and World Bank reports.
Realignment will place or arrange into correct relative positions government operations at national, provincial and district levels so that they come together in an effective and efficient alliance.
This means that central government structures are specialised and specifically for policy development, formulation, administration and resource mobilisation, provincial government structures are specialised in monitoring and evaluation, while the district government structures are specifically for implementation of national development policies.
In this realignment, central government will directly communicate national development policies and plans to the districts for implementation and to provincial government structures for policy monitoring and evaluation and which, in turn, report back to the central government successes and challenges districts are facing in the implementation of national development policies.
At the moment, all national, provincial and district government structures in Zambia are almost doing everything and the same things. No wonder very few government officials at lower levels even know the focus and contents of national development policies and plans like the 7NDP and Vision 2030. This has been one of the major pitfalls and reasons for the low performance of all the previous national development plans.
The author is an international associate at the African Centre for Disaster Studies.

Link between farming, education
The five U’s of becoming an entrepreneur