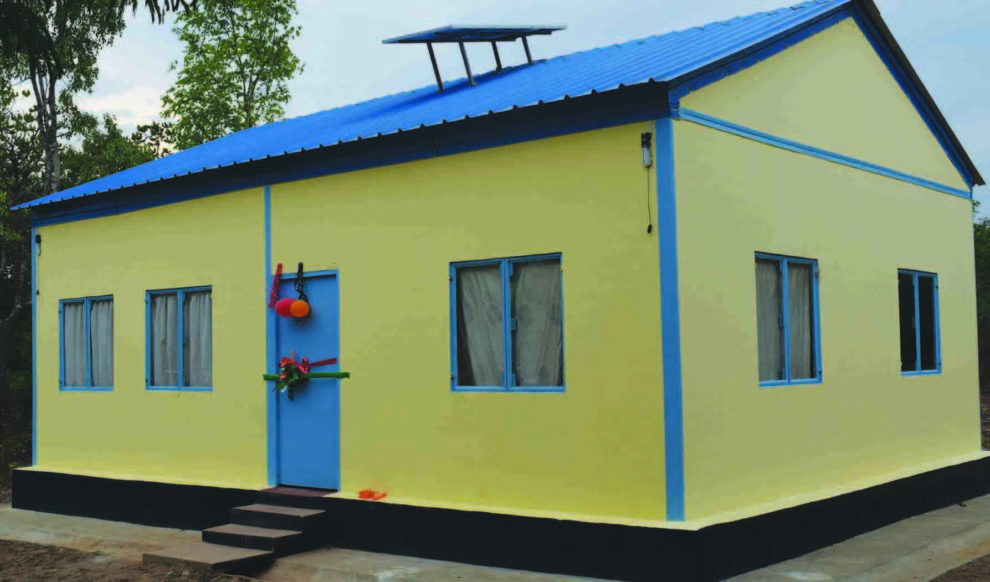 FOR Brian Silwepe, of Sinazongwe District, selling fresh fish has proved a reliable source of income. But previously, one factor hampered the growth of his fish business – lack of electricity. For the past five years, the 35-year-old fish monger usually spent about K100 daily to buy ice to keep his fish fresh. But this only ate into his monthly profits, losing K3,000 monthly. It was income he could not afford to lose. “I sell fresh fish and this means that I need to store [it] very well and so previously I used to buy ice for the fresh fish but I was spending a lot of money [buying ice] and this affected my income.
“I would make a profit of between K1,000 and K1,500 monthly and that was too little to sustain me and my family. Now that we have power, I have bought a deep freezer where I store the fish and my profit has now doubled,” he said.
In May this year, Brian’s house was connected to the national electricity grid following the implementation of the Electricity Service Access Project (ESAP) by Rural Electrification Authority (REA). Brian said the low connection fee of K250 has made it easy for him to have his house electrified. Previously, people in the area were required to pay K1,700 to have electricity connection, an amount that many could not afford. Emmanuel Sichone, who sells electricals such as radios, said the subsidised connection project has helped increase productivity because he is now able to conduct his business for longer hours. Mr Sichone, whose small shop is situated in Sinazeze in Sinazongwe District, said in the past he was forced to close his business at 17:00 hours for fear of having his goods stolen when trading under candlelight. “My business has improved, now I can safely conduct my business up to around 20:00 hours because CLICK TO READ MORE