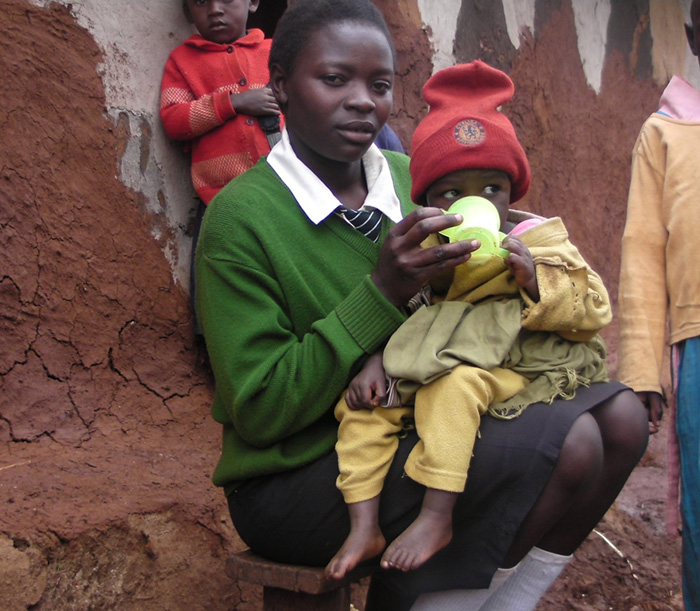 ARTHUR MWANSA, Lusaka
DESPITE the introduction of the Re-entry Policy, a number of girls who fall pregnant shun going back to school due to lack of supportive structures and high levels of stigma among fellow pupils and teachers.
This is according to the latest position paper on the Re-entry Policy conducted by Restless Deployment in partnership with Zambia National Educational Coalition (ZANEC) and the Campaign for Female Education (Camfed).
The findings also indicate that the number of pregnancies among teenagers has been rising in Zambia.
In 2002 there were 3,663 teenage pregnancies among school-going teenagers. The number rose in 2004 to 6,528. In 2007 the figure had risen further to 11,391 before reaching a record high of 13,634 in 2009.
By 2010 the Ministry of Education reported that there were just under 15,000 teenage pregnancies among school-going teenagers in Zambia.
The paper, however, recommends that although the Re-entry Policy is a mitigation measure, the focus should be to deal with the root causes of teenage pregnancy in schools by proving comprehensive sexual reproductive health education.