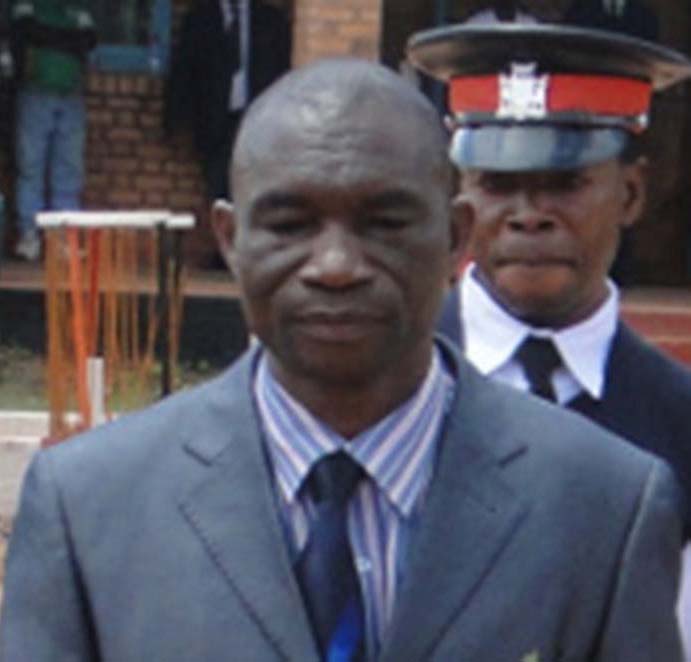 SITEMBILE SIWAWA, Lusaka
DEPUTY Minister of Community Development Mother and Child Health (MCDMCH) Obius Chisala has commended female staff of the Road Development Agency (RDA) for undertaking a K55 thousand project to pave the surroundings at Chipata district hospital.
RDA female staff embarked on the project to mark the International Womenâ€™s Day celebrations which falls on March 8 with the themeÂ  â€˜Gender my agenda: make it happenâ€™.
Addressing journalists when he inspected the works, Mr Chisala said the project was important as it will increase access to the hospital especially by ambulances.
He urged RDA to extend such works to other health centres countrywide particularly those in the remotest rural areas.
â€œI must commend the RDA women for coming up with such a brilliant project which will increase access to the hospital by patients and more especially by ambulances,â€ Mr Chisala added.
Speaking at the same function, MCDMCH permanent secretary Elywin Chomba said the paving of Chipata district hospital is timely because of the large catchment population.
Professor Chomba noted that the project will enhance health service delivery to people within the communities.
She said that the upgrading of Chipata health centre to first level district hospital will decongest the University Teaching Hospital.
â€œRight now we are looking at ways we can improve service delivery here since it has been upgraded to first level district hospital,â€ Professor Chomba noted.
And RDA human capital and administration director Andrew Chisala said the paving of Chipata first level district hospital will last for two weeks.
Mr Chisala said â€œthe works are part of the Pave Zambia project and are being done with the help of 11 community members.â€
He also noted that the paving of the hospital will contribute to improving theÂ  road network by Government.