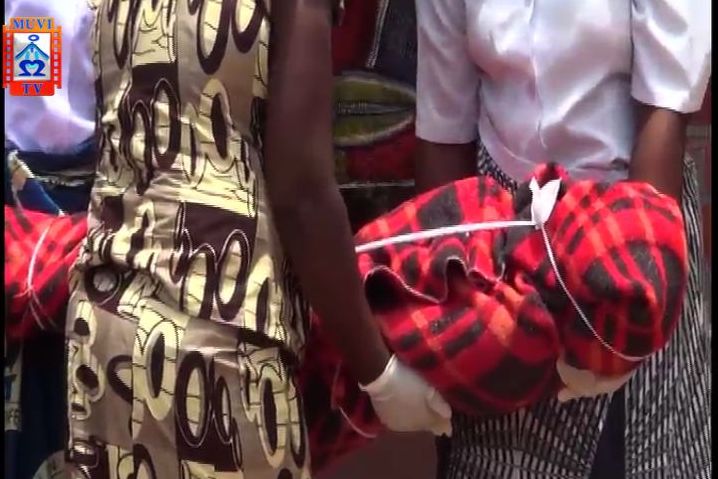 NKOMBO KACHEMBA, Kitwe
A 25-YEAR-OLD man of Kakonde village in Chief Lumpumaâ€™s area in Lufwanyama has committed suicide after being overpowered by his 18-year-old younger sister whom he allegedly attempted to rape.
Copperbelt deputy commissioner of police Mukuka Chewe said yesterday that the incident happened on Monday around 07:00 hours.
Mr Chewe said the incident allegedly happened in the bush where Alex Samukonge and his sister had gone to burn charcoal.
â€œSamukonge allegedly attempted to rape his sister, the two went into the bush to burn charcoal but he attacked her with intent to rape her,â€ Mr Chewe said.
He said the girl overpowered Samukonge and threatened to report the incident to her father on her return home.
Mr Mukuka said while running to her parentsâ€™ house, the girl dropped a chitenge material, which Samukonde alleged picked and used to hang himself to a tree.
Meanwhile, a 15-year-old girl and a 40-year-old fisherman have drowned in separate incidents in Luapula Province.
Luapula Province commissioner of police Malcolm Mulenga said yesterday that in the first incident, Bridget Mambwe, a Grade Eight pupil at Chembe Secondary School, drowned in Luapula River under Mwanawasa Bridge while swimming with three of her relatives.
Mr Mulenga said the incident happened on Wednesday around 16:30 hours.
â€œBridget strayed into deep waters and drowned after her relatives failed to help her as they are all juveniles aged between 12 and 18 years old,â€ Mr Mulenga said.
He said the body was retrieved yesterday.
Mr Mulenga also said Mukalai Kamaimba, a fisherman of Kapembwa village, drowned on Lake Mweru while fishing with two friends.
He said the incident happened on Wednesday around 05:00 hours.
Mr Mulenga said the boat capsized due to strong winds and Mr Kamaimba drowned while his friends managed to swim ashore.
The survivors were Dickson Kaputa, 20, and another man only identified as Lackson, all of Kapembwa village.
And a 61-year-old woman of Chiengi has died after taking an illicit potent spirit, commonly known as Kachasu.
Mr Mulenga said Kalenga Lwanshya of Kapembwa village was found dead behind her house on Wednesday around 14:30 hours.
Mr Mulenga said Ms Lwanshya started drinking Kachasu around 06:00 hours at her neighbourâ€™s house where the Kachasu was being distilled.
â€œShe only took a break from the drinking around 13:30 hours and was found dead by members of the community,â€ Mr Mulenga said.
And a 28-year-old woman of Chiengi has been gang-raped by six men after a drinking spree.
Mr Mulenga said the incident happened on Monday at Kangungwa fishing camp and a suspect identified as Steven Kalumba, 36, has been arrested.
â€œThe incident happened on Monday around 23:00 hours and five suspects are on the run,â€ Mr Mulenga said.

20,000 women to get training in road construction
ACC honours KK