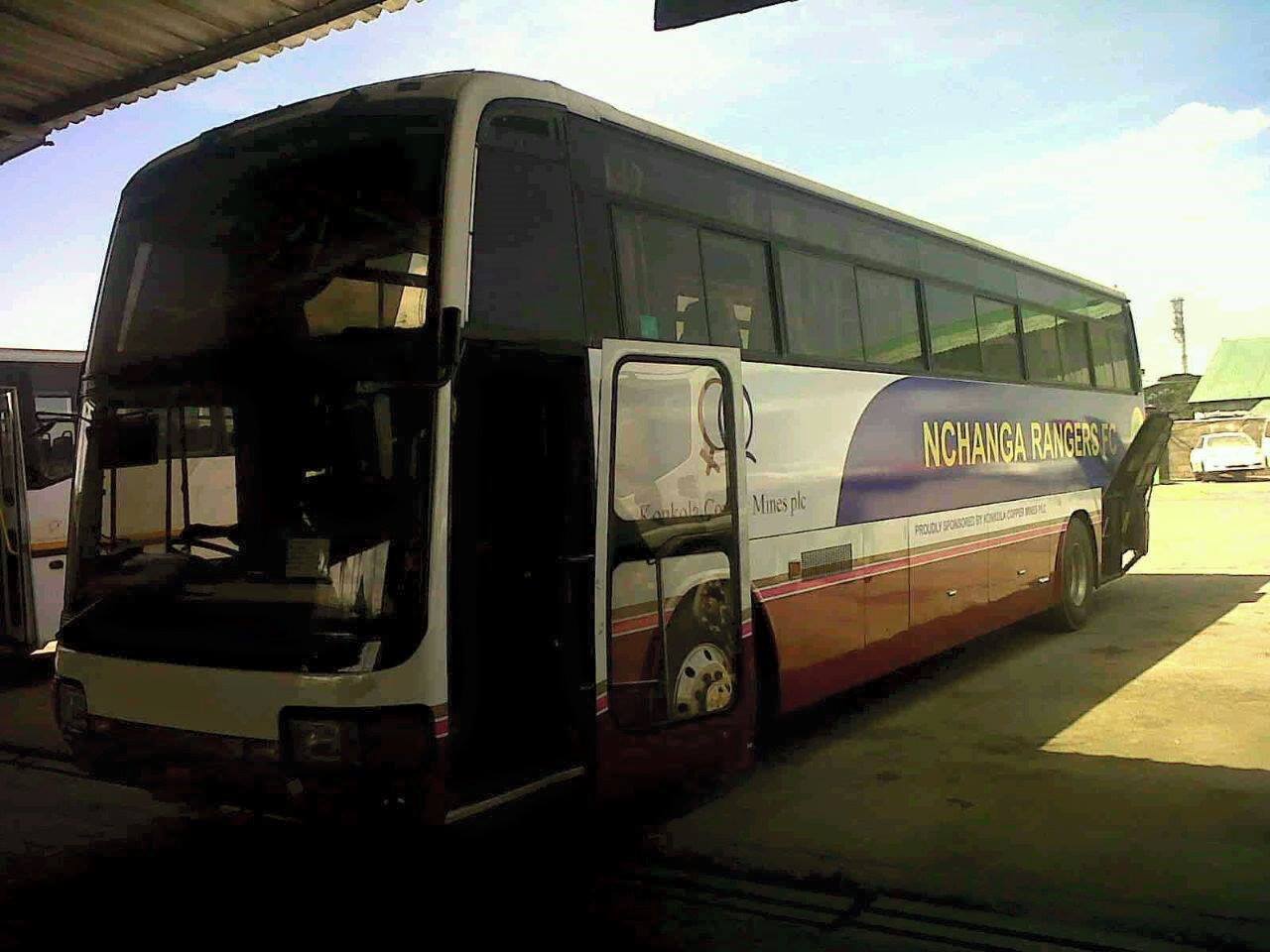 CECILIA ZULU, Lusaka and CHAMBO NG’UNI, Kapiri Mposhi
DEMOTED Super Division side Nchanga Rangers players and officials have threatened to take legal action against Konkola Copper Mines (KCM) and club management for non-payment of salaries.
The players alleged that they have gone five months without salaries while some officials are claiming to have received their last salaries in May this year.
An official, who spoke on condition of anonymity, said from Chingola yesterday that the situation is regrettable.
“What we are going through is something I cannot explain. Things are going from bad to worse. We have tried everything but nothing good has come forth. We don’t know what has happened to our sponsors [KCM],” he said.http://epaper.daily-mail.co.zm/