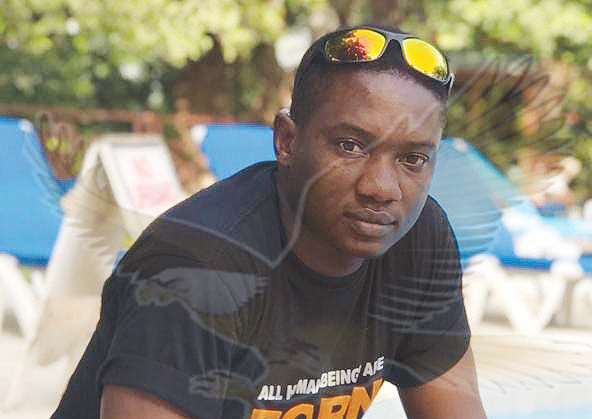 ZIO MWALE, Lusaka
WHEN Mphatso Satya was born, doctors could not determine the then baby’s sex. He was intersex.
However, his parents decided to raise Mphatso as female. But he is now living as a male after being assigned the new gender.
Intersex is generally used for a variety of conditions in which a person is born with a reproductive or sexual anatomy that does not seem to fit the typical definitions of female or male, according to the Intersex Society of North America (ISNA), an advocacy group devoted to ending the shame, secrecy and unwanted genital surgeries of people born with an anatomy that someone decided is not standard for male or female.
The simplest example that ISNA gives is where a person is born appearing to be female on the outside but has mostly male-typical anatomy on the inside or a person born with genitals that seem to be in between the usual male and female types.
“I am intersex and at the time of my birth, doctors could not determine my gender. My parents decided to raise me female but as I grew older, my male features dominated,” Mphatso shared in an interview.http://epaper.daily-mail.co.zm/

A new generation of Lenshinas