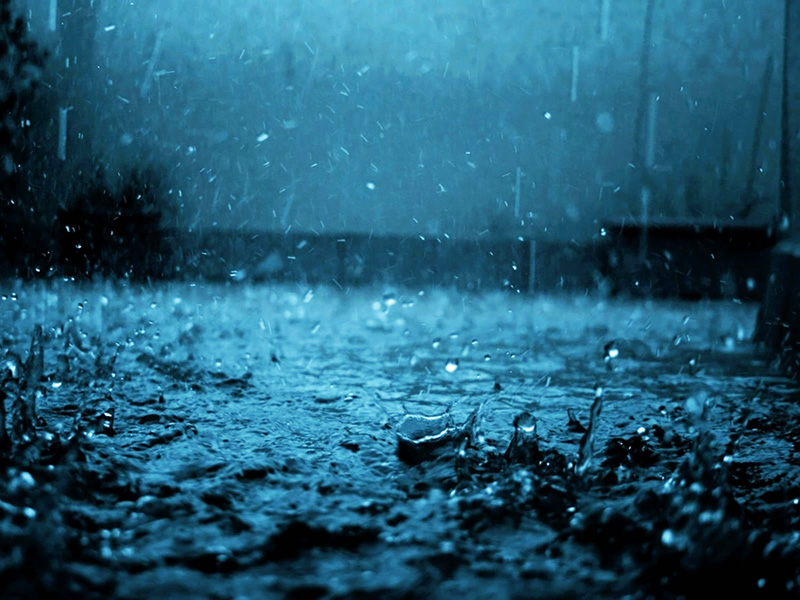 MELODY MUPETA, Kitwe
A HAILSTORM in Chiengi District in Luapula Province has blown off roofs at two government schools in the area.
Chiengi district commissioner Davies Kasongole has said the district recently experienced a heavy down pour and a whirlwind which blew the roofs off Kanyanga and Mununga primary schools.

He said the district administrative office has engaged the Disaster Management and Mitigation Unit (DMMU) to repair the damaged schools.
Mr Kasongole said there is need to repair the damaged schools before the re-opening of the schools for the second term.
He said the damage caused to the schools is likely to disturb the school calendar if works to rehabilitate them are delayed.
He, however, said the DMMU has rehabilitated Kabole health centre, which had its roof blown off last week.
Meanwhile, Mr Kasongole has said 564 pupils in the district are being supported by the Churches Health Association of Zambia (CHAZ).
He said CHAZ gives each pupil K600 for school fees to enable them complete their education.
Mr Kasongole said this has elated the parents, who cannot afford to pay fees for their children.