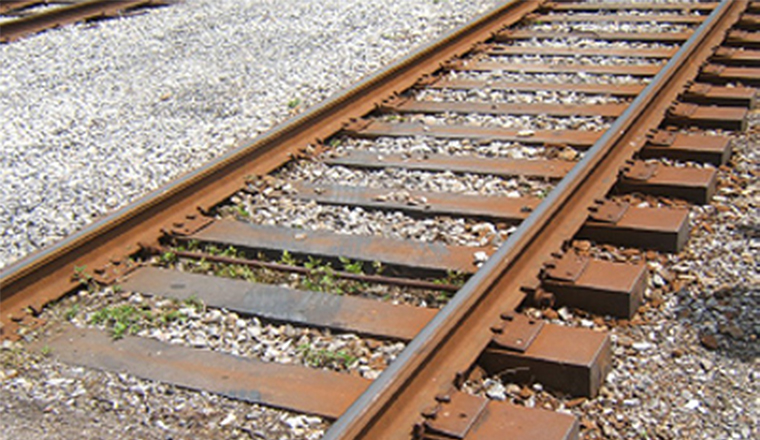 RAIL transport is one of the alternative modes of moving passengers and goods world over.
In Zambia, it is the opposite.
Most people prefer to travel by air and road because rail transport is not attractive to most people and corporates.
This is because our trains travel at a snail’s pace.
Currently, our locomotives move at about 40km per hour, which is too slow in modern commerce because people and corporates want their goods to move in real time speed.
When trains start travelling at up to 80km/hour, ZRL may become the preferred mode of transport as the case is in other countries.
Therefore, the re-manufacturing of three of the 10 Zambia Railways Limited locomotives with a capacity to carry 1,200 tonnes of cargo is a welcome move.
The refurbished locomotives will increase ZRL’s hauling capacity by an extra one million tonnes per year.
This improved capacity will tackle the concerns of customers.
It will enable locomotives to be moving at a higher speed and will escalate the transportation of goods faster.
At least ZRL is now on the right track although there is still room for improvement.
Government has since 2011 made efforts to improve rail transport by building the capacity of ZRL to make the rail firm competitive by giving it US$2 million from the Euro bond.
The money was designed to rehabilitate rail tracks, locomotives and passenger trains to avail citizens and corporates more transport alternatives.
The aim was to help speed up travel and transportation in the country by upgrading the 842km stretch of railway from Livingstone to Kitwe.
There also plans to upgrade the Kitwe–Chililabombwe stretch.
Adequate transport infrastructure is critical in the economic development and integration of the country to the rest of the continent.
By rehabilitating the rail tracks, upgrading locomotives and passenger transport, ZRL could contribute to Government’s economic diversification because an upgraded rail system will help open up markets for agricultural commodities.
Markets for agricultural commodities will culminate into putting more money into people’s pockets and creating secondary industries and contribute to employment creation.
Therefore the re-manufacturing of the three of the 10 locomotives is timely in speeding up freight traffic.
ZRL still has a lot of work to do considering that the larger part of rail track was last upgraded decades ago.
The re-manufactured locomotives will help speed the passage of goods between Chililabombwe and Livingstone and beyond into other Southern African Development Community countries.
When ZRL works on passenger locomotives, it will certainly contribute to the country’s transport network and help improve its competitiveness.
Besides, ZRL is critical to the implementation of Statutory Instrument (SI) number seven of 2018 which requires heavy and bulk carriers to consign at least 30 percent of their cargo to rail transport.
This can only succeed with ZRL having the capacity to haul cargo beyond its current capacity.
It is our hope that the remaining seven locomotives will be re-manufactured before the end of the year.