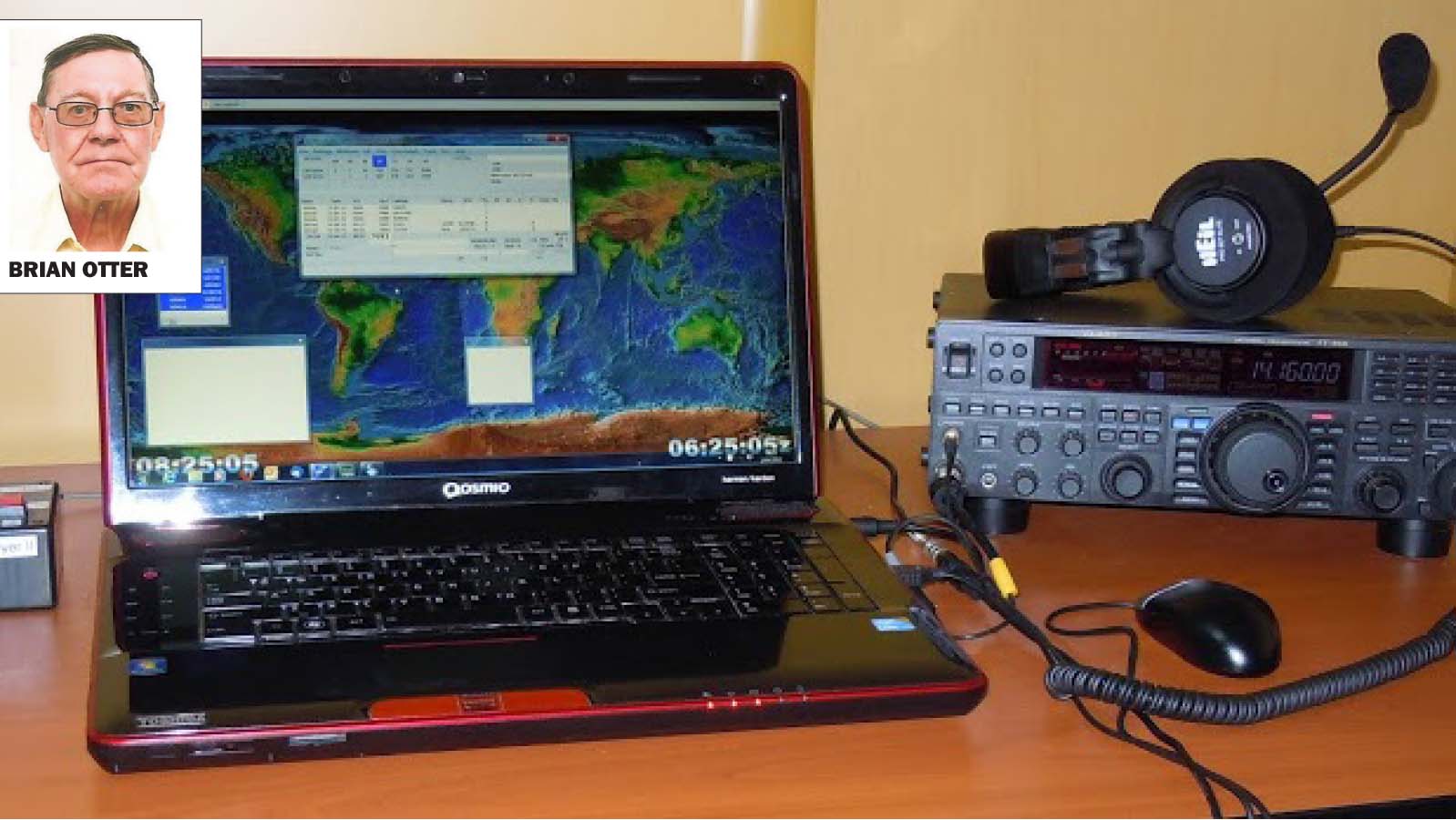 BRIAN OTTER
RADIO amateurs in Zambia celebrated the 50th Anniversary of Zambiaâ€™s independence by using the special prefix 9I50 as part of their call sign in October 2014.
Amateur radio is a service recognised by the world telecommunications regulatory body; the International Telecommunications Union.
Bands of frequencies are set aside by international agreement for the use of radio amateurs for the purpose of sending non-commercial messages to each other, for experimentation, emergency communications self training and recreation.
Amateur radio goes as far back as the beginning of radio. Marconi called himself a radio amateur. Amateurs were at the leading edge of radio technology of their day and opened up the short wave bands which at the time were regarded as useless for long distance communications by professionals.
Today,Â  Amateur Radio is found aboard the International Space Station and amateurs can communicate by bouncing signals off the moon and meteor trails.
Amateurs were on the air from the then Northern Rhodesia even before World War Two.
Ingenious methods such as water wheels were used to drive motor vehicle alternators to generate electricity to charge a battery to power the radio where no mains electricity existed.
The Radio Society of Northern Rhodesia, the forerunner of the Radio Society of Zambia, became a member of the International Amateur Radio Union in 1947.
Before you can be licensed as a radio amateur you have to convince the licensing authority in this case, the Zambia Information and Communications Technology Authority (ZICTA) that you have a basic knowledge of the key elements of electronics and radio communication and the regulations governing radio communication.
Having done this and paid a modest license fee, you are issued with a license and a call sign.
The call sign with which a Radio Amateur identifies himself on the air and is composed of two parts: the prefix and the suffix. The prefix identifies the country in which the amateur is situated e.g. normally 9J2 for Zambia, VK for Australia, Z2 for Zimbabwe ZS for South Africa and so on.
The suffix identifies the licencee. The call sign is unique to an individual amateur just as the call sign of an aircraft is unique to that aircraft.
Radio amateurs use a variety of methods to communicate with each other: voice, text, image, data and the oldest and my personal favourite mode: Morse telegraphy.
Amateur radio need not be expensive but as with other hobbies you can spend as little or as much as you like.
If you have the technical ability you can modify or repair obsolete commercial equipment which has been thrown away or deemed beyond economic repair or salvage parts from junk and build your own equipment.Â  In this way a station can be built up for a few hundred Kwachas.
My own station consists of used equipment that has been scrounged or obtained at used prices or put together from salvaged junk. It is amazing what can be achieved with even very simple home built equipment.
I have fond memories of one of my mentors in amateur radio who bought scrapped television sets for a few shillings and methodically removed, cleaned and tested these parts and used them to construct his own station.
He was more interested in the construction of his equipment at minimal cost than in the actual operating of it.
For me, the thrill of amateur radio has been communicating with distant parts of the world from my own home.Â  I am often asked how far I can get. The answer is: â€œIt depends.â€
It is not like picking up a telephone. Where one can communicate with depends on the time of day, time of year, solar weather and of course whether there is a radio amateur listening or calling from that place.
Suffice to say that I am able to contact Australia, New Zealand or Hawaii over the North Pole and the west coast of the USA most mornings before I go to work and I have a daily contact with a friend in England which is now running into over 6,300 daily contacts.
Radio amateurs come from all walks of life united by a common love of radio communication.
You may find yourself talking to a king; the late King Hussein of Jordan was a radio amateur as was King Juan Carlos of Spain and the King of Sikkim, a prime minister the late Rajiv Ghandi of India, a dentist, a truck driver, a doctor, a professor a plumber, a comedian and a musician in a rock band, in fact anybody.
The author is an Amateur Radio enthusiast.