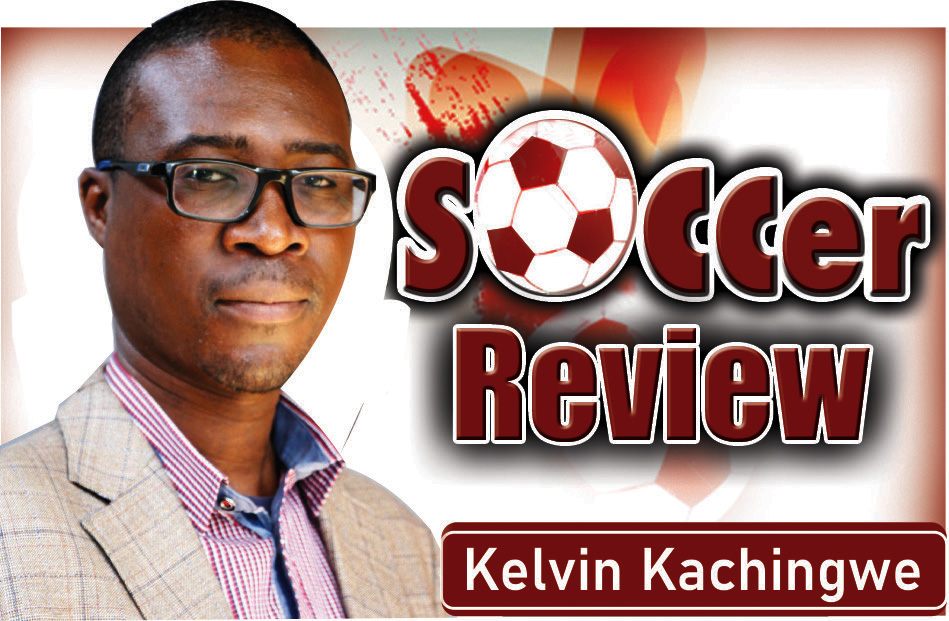 Soccer Review with KELVIN KACHINGWE
WITH the nominations for the Football Association of Zambia (FAZ) elections having closed on Friday and attracting such huge public interest, I have again been compelled to offer some comment of the happenings in the boardroom instead of the pitch.
The huge public interest in the elections shows how popular the game of football is in the country.
Even people with the remotest idea of football now seem to have a view on the elections. People who do not even know what VAR is are now offering expert opinion on the elections.
To their credit, others, before offering their opinions, have been honest enough to admit that they are not soccer fans.
I can safely say there is more interest in the FAZ elections than there is in the Chilubi by-election.http://epaper.daily-mail.co.zm/ 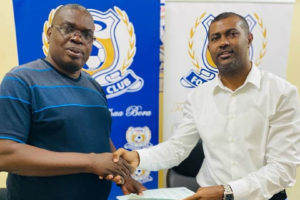