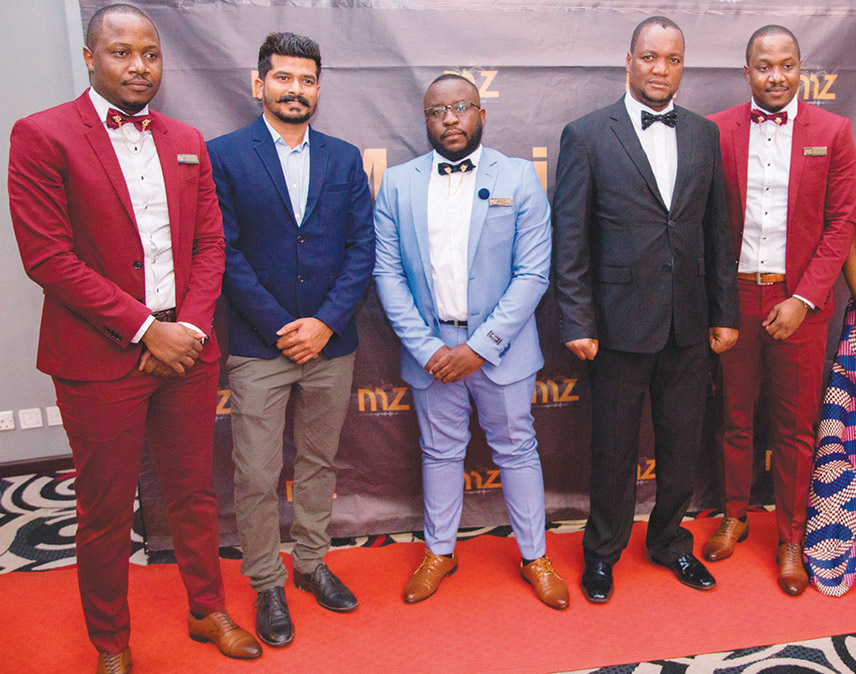 ZIO MWALE, Lusaka
A FEW weeks ago, Dalisoul (Dalitso Phiri), who can be considered as a fairly successful artiste by local standards, announced that he will not be releasing any albums, not any time soon anyway.
The reason is simple – the sales are too low.
His last album was in 2016 titled Chikanda Mbwelenge, whose title-track was a hit, atleast in terms of enjoying airplay. Yet, Dalisoul says the album took a toll on his finances.
“Right now, I am just concentrating on singles and shows. The losses I made back then were so huge that I don’t see myself releasing an album anytime soon,” he says.
Dalisoul is not the only one making losses; it is the entire industry.http://epaper.daily-mail.co.zm/

Nabvutika: Township defined by troubled past
Plastics yet to sink in