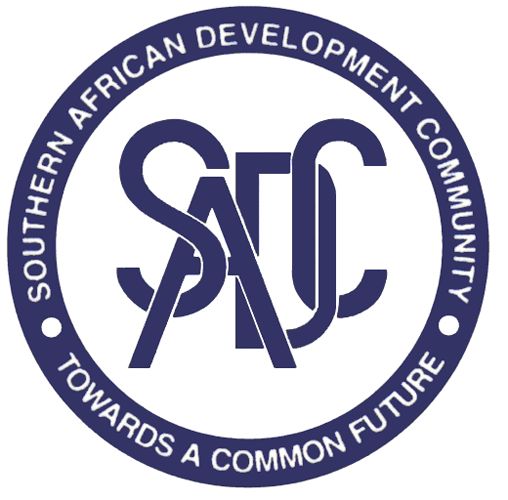 EMELDA MWITWA, Gaborone
THE Southern African Gender Protocol Alliance has called on SADC heads of state to put their weight behind the review of the protocol on gender and development.
In a statement issued after the Southern African Gender Protocol@Work summit here, the â€œnetwork of gender networksâ€ across the region noted with concern that the action plan agreed by gender ministers in Harare, in May, for the review of the SADC protocol on gender and development is behind schedule.
Meeting in Gaborone ahead of the 35th ordinary summit of the SADC heads of state and government, Alliance chairperson Emma Kaliya, offered technical support to ensure a strengthened post-2015 protocol as Botswanaâ€™s Minister of Labour and Home Affairs Edwin Batshu leads the process after his country takes over the chair of the regional body.
â€œWe hope that the review will pave way for Botswana and Mauritius, the only two countries that have not signed the protocol to do so,â€ Ms Kaliya said.
The SADC gender protocol is a unique sub-regional instrument adopted in 2008 that brings together African and global agreements to gender equality, and enhances these through 28 targets that expire in 2015, also the deadline for Millennium Development Goals.
Ms Kaliya pointed out that at their meeting in Harare, gender ministers agreed that the protocol should be reviewed in line with Sustainable Development Goals (SDG), and African Union Agenda 2063.
She recalled that ministers adopted a roadmap that include the setting up of a task team comprising senior officials and technical experts from UNWomen and the Alliance, at the invitation of the SADC executive secretary Stergomena Tax.
â€œAccording to the roadmap adopted by ministers, the task team should have met in the wings of the SADC Protocol@Work summit. This did not happen due to capacity constraints at the secretariat,â€ Ms Kaliya said.
However, despite this setback, she said civil society and government representatives went ahead and made recommendations on how the protocol could be updated.
â€œThese will be forwarded to Botswana as chair and the SADC secretariat,â€ she said.
The Alliance comprises 15 countries, Zambia inclusive, as well as 10 regional networks that campaigned for the adoption and implementation, and now the review of the SADC Gender Protocol.