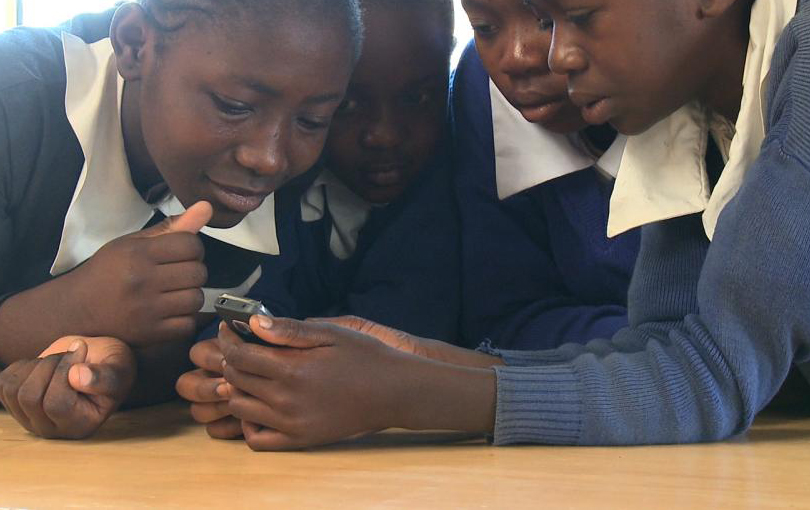 WHEN school authorities at Monze Boarding School confiscated about 100 cell phones from pupils in February this year, the

children, parents and guardians thought the administration was just being unfair in its dealings with the learners.
In the riot that ensued – as the pupils wanted to register their displeasure at the teachers’ decision to ‘deprive’ them of that privilege to communicate using mobile phones – 12 of them were arrested by the police.
The administration’s action was as a result of the fact that the learners had sneaked the gadgets into the institution against school regulations. This means the children were well aware of the rules and regulations prohibiting possession of phones in the school. But they decided to go against those rules.
The Ministry of General Education clearly stated, as it also cautioned pupils countrywide, especially boarders, not to sneak mobile phones into institutions of learning, that government policy does not allow schoolchildren to use cell phones while they are in school. One of the many reasons for this measure is that cell phones usually disturb the learning process for the pupils as most of them just go on social media, instead of learning.
Another reason simply points to what happened at Choma Secondary School in Southern Province on Monday where fire, which was caused by an explosion of a cell phone battery, swept through a section of one of the dormitories.
It is believed that after the owner left it to charge on naked electrical wires, not even encased in a phone, for that matter, it exploded, causing the fire that destroyed seven mattresses, 100 windowpanes and some pupils’ books. We only hope that there are no serious health complications for the five boarders who were choked by the smoke as they were trying to quench the fire.
So, two pupils who confessed being behind the act, according to school head teacher Samuel Mudenda, went against institutional rules and regulations governing the use of phones. This did not only inconvenience other learners, who had to be moved to other blocks for safety reasons, but it has also disturbed academic activities among learners, including those who caused the fire.
The economic strain resulting from such incidences affects both the institution and the nation. While Government and other stakeholders are focusing on forging ahead with development programmes, retrogressive acts that can be avoided work against their efforts towards socio economic progress in the country.
Therefore, as Government works with school managements in its efforts to re-emphasise the prohibition of pupils owning mobile phones in school, parents, guardians and all other stakeholders should get involved in sensitising young ones to the dangers which this luxury can cause to their lives, those around them and society as a whole.
Also, parents who want to pamper their children by allowing them to have too much in their possession, even when it is not necessary, should think again as they come to terms with regulations that their children must adhere to while in school. It is not just a matter of: ‘Since I didn’t have these things when I was growing up, my children should have them as long as I can afford to give them.”
They need to be helped for them to be disciplined, to be responsible for their life, and to know that they’ll have to work hard for everything they should possess in adult life. The journey begins now and the children’s success in the future depends on how par-ents, guardians and all systems around us, including education, nurture them. It is for the sake of the country’s development.