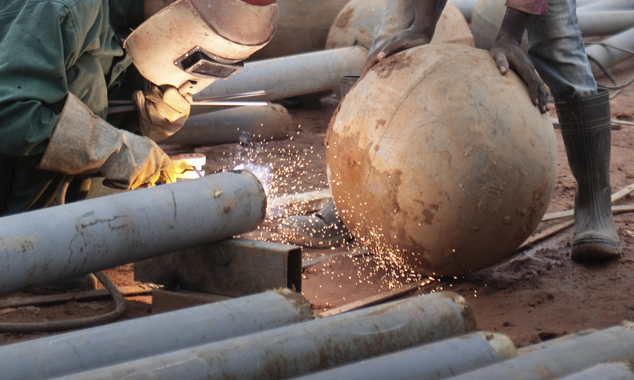 KASUBA MULENGA, Beijing
CHINA has appealed to African countries hosting its nationals to ensure that those who indulge in illicit sex and have babies with local girls or women take full responsibility for their action.
Former vice-president of China International Publishing Group Huang Youyi said here yesterday that Chinese nationals who father children in foreign countries and do not take care of them should be penalised by host governments.
â€œItâ€™s against our tradition for a Chinese to father a child in a foreign country and not take responsibility. He has to take care of the child and ensure that he pays for the childâ€™s education and other things. Such people should be punished in one way or another,â€ Professor Huang said.
He was speaking when he made a presentation on the overview of China as a country of great diversity to participants of a seminar for information officers and journalists from English speaking African countries.
Prof Huang, who is also a political consultant, said it is against the Chinese tradition for a man to have a child in a foreign national because all Chinese men are expected to marry within their ethnic groups.
He was responding to questions from seminar participants who expressed concern that some Chinese men, especially those working in foreign construction industries, impregnate local girls and women and go scot-free.
The workshop delegates also wanted to know if there is something the Chinese government can do to help curb such irresponsible conduct by some of its citizens working in foreign countries.
â€œThere must be some kind of a system to stop this kind of immoral behaviour. Governments should find a formal way of penalising such Chinese nationals. There should be a bilateral agreement between governments on this problem on a diplomatic level. In fact those who donâ€™t take responsibility for their immoral conduct should be sent to prison,â€ Prof Huang said.
He also said Chinese nationals in foreign countries who commit crimes like corruption should be arrested and prosecuted because China does not condone criminality of any form.
â€œThey should be punished the same way they can be penalised if they committed such crimes here in China. The new Chinese administration has a zero tolerance on corruption and upholds the rule of law,â€ Prof Huang said.
And Prof Huang dispelled assertions that most Chinese nationals working in foreign countries are former convicts who are on a rehabilitation programme.
â€œI donâ€™t believe that most of those Chinese nationals in foreign countries are ex-convicts. How many ex-convicts can we manage to export?â€ he wondered.