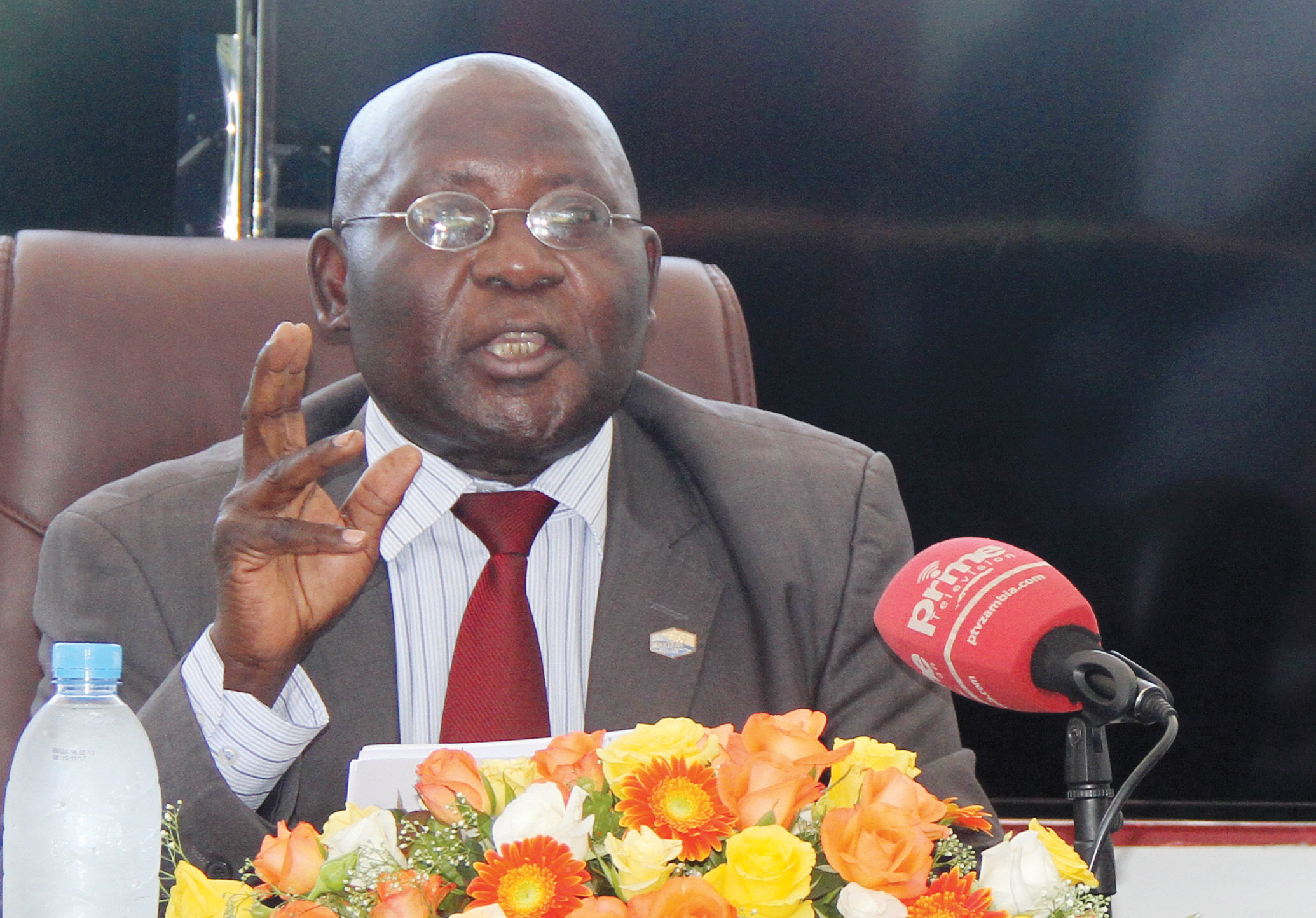 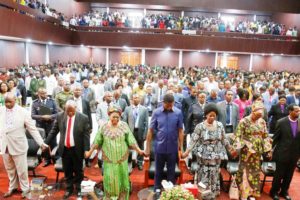 Cholera on retreat, but don’t relax, says Chilufya
Zambia made me – Mnangagwa