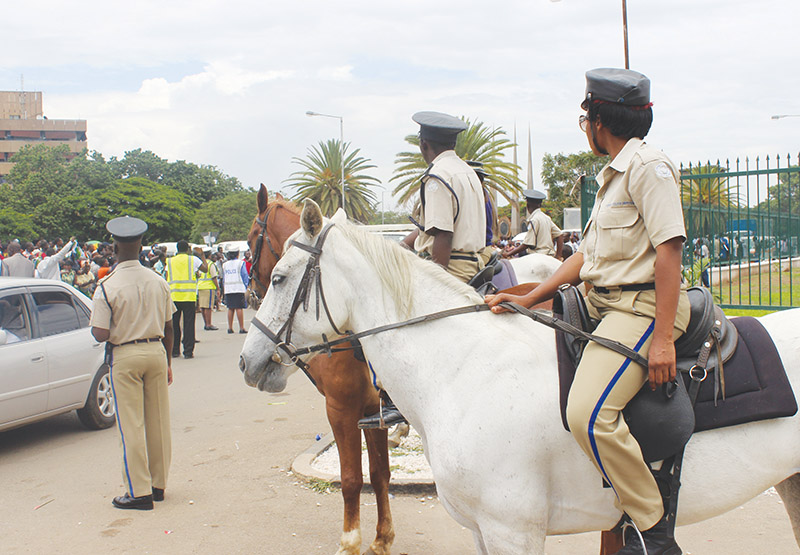 MAYENGO NYIRENDA, Chipata
EASTERN Province police commissioner, Alex Chilufya says the Public Order Act (POA) is not as bad as some political parties and non-governmental organisations perceive it, especially if stakeholders adhere to its provisions.
Mr Chilufya dismissed fears that police are always biased towards the ruling party when it comes to giving permits for political meetings.
He said contrary to criticsâ€™ views, police respect constitutional rights of anyone who wants to hold public meetings as long as they adhere to the law.
He said this during a weekly media brief in Chipata yesterday.
â€œOn Saturday, we allowed United Party for National Development to hold a rally in Chipata under the same Public Order Act which is being condemned. The problem is not the act, but the failure by some people to adhere to its provisions,â€ he said.
Mr Chilufya said anyone who notifies police in good time will be allowed to hold a public gathering provided they follow the law.
He warned that police would not allow anarchy from those who want to abrogate the law on the pretext that the POA is bad.