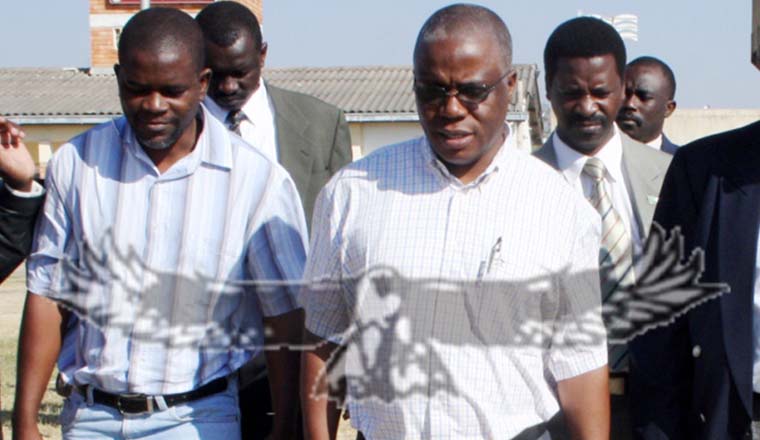 CHOMBA MUSIKA, Choma
THE parliamentary public accounts committee (PAC) has urged heads of government departments in Southern Province to be prudent and transparent in the utilisation of public funds.
PAC chairperson Gertrude Imenda said public funds should be used prudently to avoid delaying execution of development programmes.
Speaking when the committee met government heads of departments on Friday, Ms Imenda, who is also Luena member of Parliament (MP), said abuse of public funds affects national development.
The committee was in the region to inspect government projects and obtain first-hand information following the financial irregularities cited in the 2013 Auditor-Generalâ€™s report.
Ms Imenda also regretted the failure by civil servants to retire travel imprest.
She said this is making it difficult for permanent secretaries as controlling officers to present adequate financial reports before PAC
â€œIn the last sitting of PAC, a PS [permanent secretary] from this province was sent back to provide financial documentation on how funds were used because this controlling officer did not have adequate information from heads of department.
â€œIt is unfair for permanent secretaries to always be grilled by PAC for the wrongs committed by heads of department on accountability and transparent use of Government resources,â€ Ms Imenda said.
She is concerned that 60 percent of the total national budget is going to waste owing to unaccountability by some civil servants.
And PAC member January Zimba, who is also Chama North MP, urged heads of departments to acquaint themselves with the Public Finance Act on government regulations on the utilisation of resources.
Another committee member Mwansa Mbulakulima, who is MMD Chembe MP, urged the provincial internal audit units to ensure procedure is followed when using government resources.
But some heads of departments alleged interference and slow pace at which funds are disbursed as some of the factors affecting efficient use of public funds.
And Southern Province Minister Nathaniel Mubukwanu said government procedures on the utilisation of public resources are clear.
He urged heads of departments to religiously follow correct financial guidelines and perform to expectation.