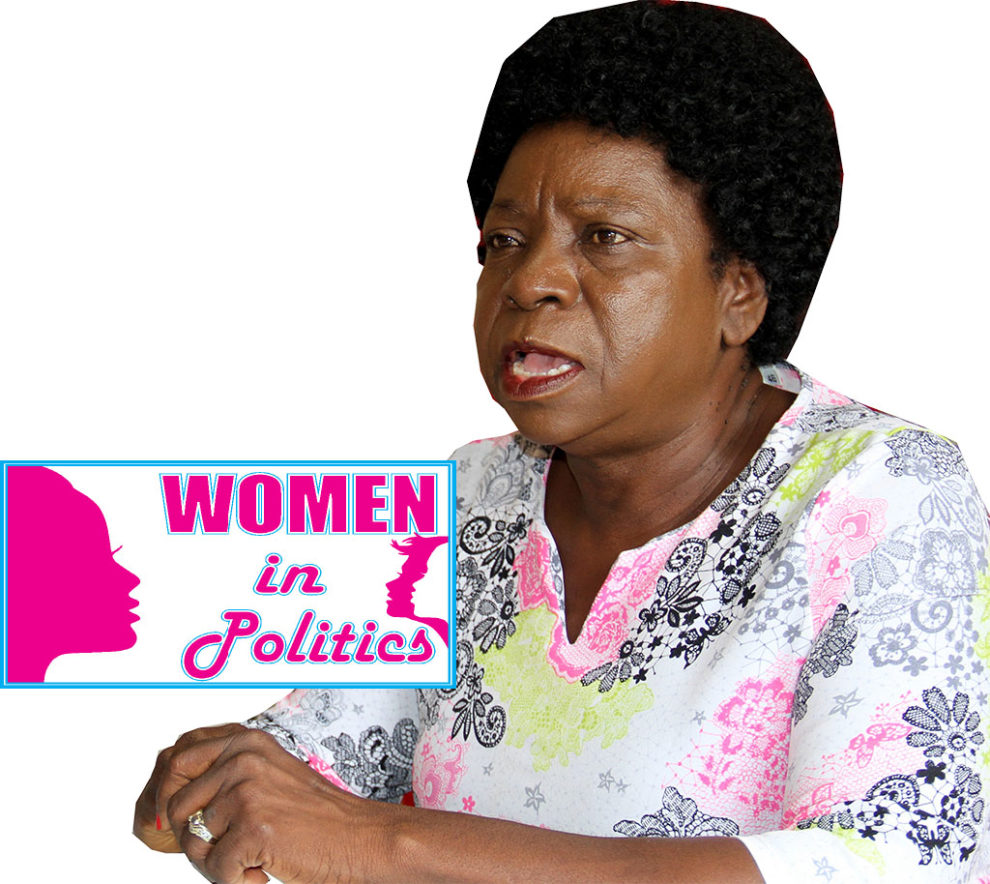 NOMSA NKANA, Lusaka
MUTALE Nalumango is certainly down in the annals of the history of Zambia as the first female to be elected as Deputy Speaker of the National Assembly in the Movement for Multi-party Democracy (MMD) regime.
This was in 2006 when she went through unopposed and this was no mean achievement.
Female members of parliament from both the ruling MMD and the opposition signified the milestone scored by Parliament when they rushed to congratulate her after she was led into the House.
Mrs Nalumango who has a teaching background is known to be level-headed yet tough.
As deputy speaker, she was firm, impartial and committed to her work which she handled well and for this, she deserves commendation.
Since 2006 when she served in that capacity, she handled the business of the House to the best of her ability often drawing wisdom and knowledge from God and previous records of parliament.http://epaper.daily-mail.co.zm/ 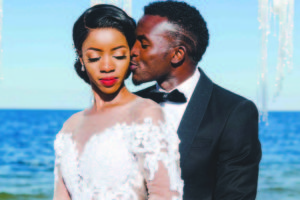