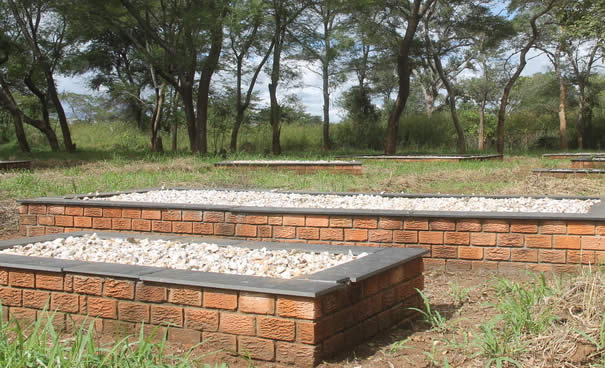 CHAMBO NGâ€™UNI, Kabwe
ZIMBABWEâ€™S ambassador to Zambia Gertrude Takawira has implored Zambians to be proud of their country as it commemorates 51 years of independence this Saturday.
Ms Takawira, who is also permanent representative to the Common Market for Eastern and Southern Africa (COMESA), said it is important for Zambians take time to reflect on the selflessness of the founding fathers and their contribution to the liberation of other countries in the region.
â€œI would say that as Zambians to celebrate their independence, they should remember they are a selfless people and when selfless people take their positions, something big always comes out,â€ Ms Takawira said.
She said in an interview in Kabwe shortly after visiting the Mulungushi Liberation War shrine and 21 graves at St Maryâ€™s Cemetery where Zambian police officers, who died at Old Mkushi while trying to rescue Zimbabweans, are buried.
Ms Takawira, who also visited the war shrine in Old Mkushi, said Zimbabwe is indebted to Zambia for the important role it played in the struggle for freedom in the region.
â€œHad Zambia not been independent, it would have been difficult to house the liberation movements, which were not only from Zimbabwe but you had Angola, you had Mozambique all housed here [and] you had South Africa, you had Namibia,â€ Ms Takawira said.
She also said the relationship between Zambia and Zimbabwe is that of â€œSiamese twinsâ€ and should be sustained because it is much deeper than the Zambezi River.
She also urged Zimbabweans living in Zambia to contribute meaningfully to the well-being of the two countries.
Ms Takawira also said Zambia and Zimbabwe are in the process of signing a memorandum of understanding on management of war shrines and national monuments in Zambia which are part of Zimbabweâ€™s liberation struggle. 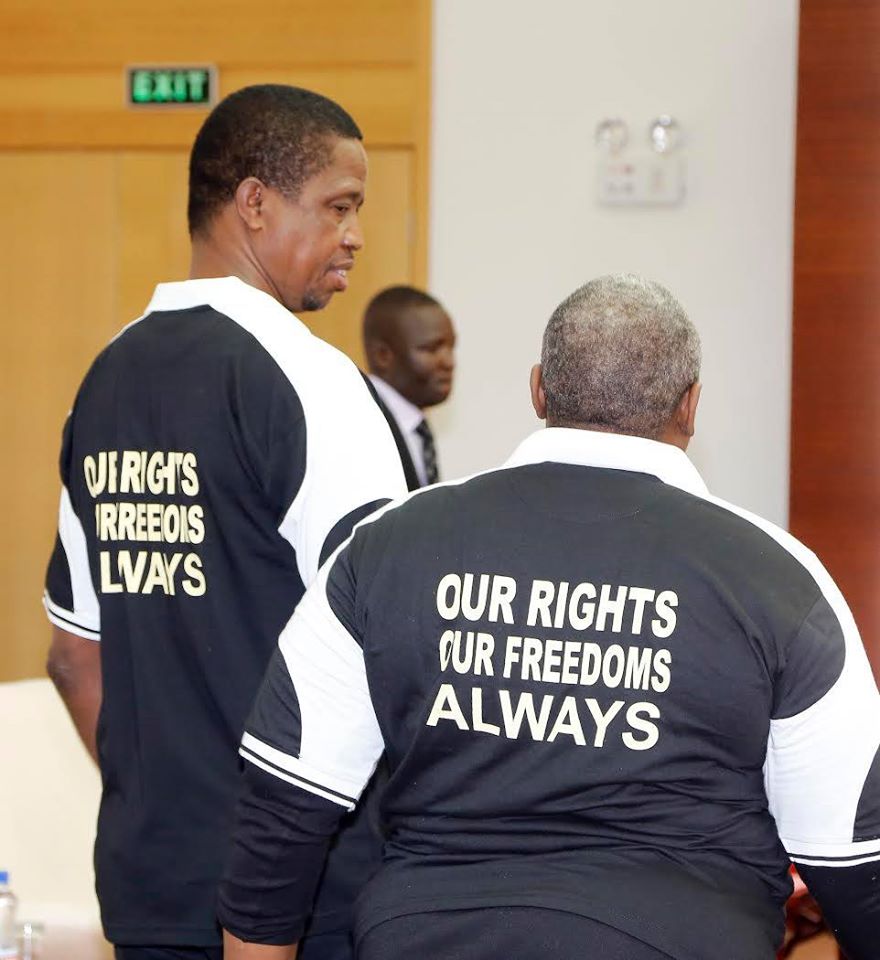 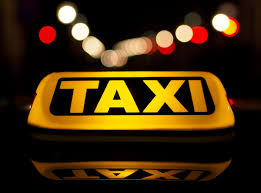 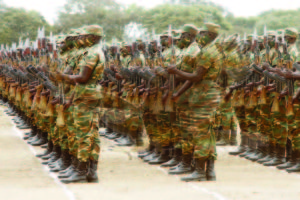