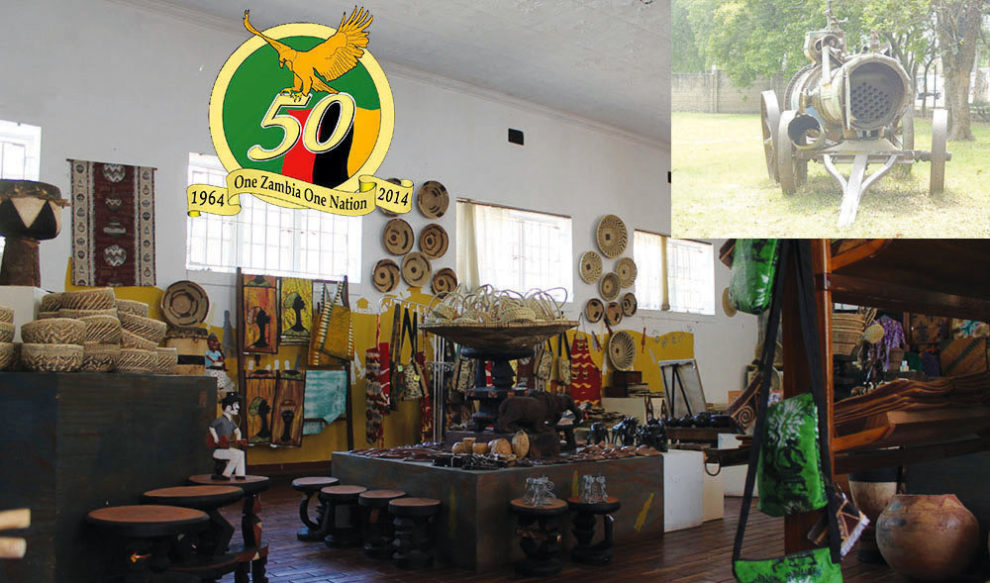 HANNAH SILIYA, Lusaka
A 252-PAGE report published in November last year recommended a restitution programme to transfer hundreds of items from European institutions taken during the colonial era to African countries that request their return.
French art historian Bénédicte Savoy and Senegalese economist Felwine Sarr were asked to write the report by French President Emmanuel Macron, who has pledged the return of artefacts during his tenure to be a priority.
Since the report was released, African countries like Ivory Coast, Senegal and the Democratic Republic of Congo have made formal requests for the return of artefacts. Other than France, Germany has also committed to handing back objects.
However, last week the Guardian reported that the authors of the report had criticised the British Museum for acting like an ostrich with its head in the sand regarding returning the artefacts. The British Museum is among other European institutions that have proposed loaning the items to African museums, something Sarr and Savoy have objected to.http://epaper.daily-mail.co.zm/ 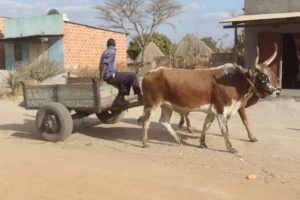 Lest we forget our heroes
New face, new title