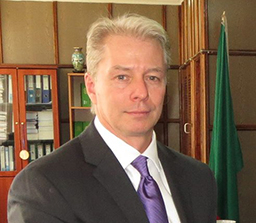 CATHERINE MUMBA, Lusaka
UNITED States (US) ambassador to Zambia Eric Schultz has urged Government to promote policies which will support private investment and entrepreneurship in sectors like energy, agriculture and tourism in 2017.
Mr Schulz said Government needs to spend prudently and adopt the right policies to help the economy recover.
He said this in his New Year message issued in Lusaka yesterday.
â€œIt needs to also fully fund health and education programmes for the future betterment of all Zambians,â€ said Mr Schulz.
He said there is also work to be done in reconciling the country after the August 2016 general elections.
Mr Schulz said the US and Zambia have continued to enjoy good bilateral relations, which have yielded good results over the years.
He noted that Zambia has achieved great strides in preventing and treating HIV through the Presidentâ€™s Emergency Plan for AIDS Relief (PEPFAR) programme.
Mr Schulz said rates of new HIV infections are less than half of what they were a decade ago while almost 700,000 people are receiving life-saving antiretroviral treatment.
â€œAlso, our US$355 million, five-year US funded Millennium Challenge Compact is helping Zambia provide cleaner water and better sanitation infrastructure for 1.2 million Lusaka residents,â€ he said.
Mr Schulz said Zambia has also been able to reduce the mortality rate of malaria by 50 percent with the US$225 million of funding from the U.S. Presidentâ€™s Malaria Initiative.
He said the US Governmentâ€™s contributions to the Saving Mothers Giving Life programme have helped to reduce infant and maternal mortality rates by more than 30 percent. 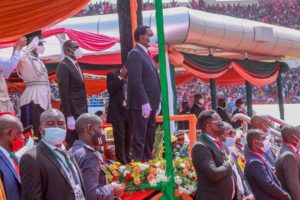 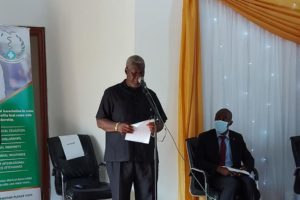