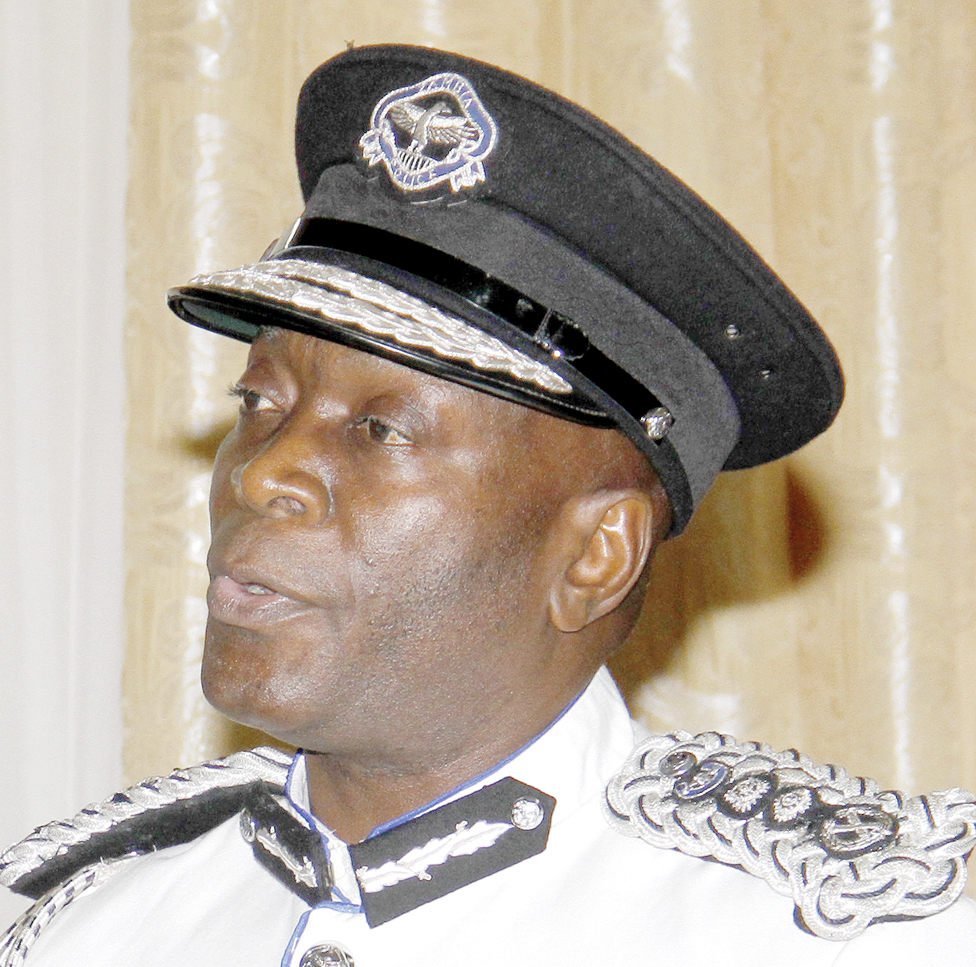 MAN ALL LUPUPA, Chinsali
INSPECTOR-General of Police Kakoma Kanganja has directed all police officers to be professional, firm and fair in policing the forthcoming elections.
Mr Kanganja said police officers should ensure that Zambia has a peaceful, violent-free elections.
â€œThey should be firm and fair when dealing with various political players. However, the Police Service is expected to desist from participating in politics,â€ he said.
Mr Kanganja said this during a tour of the newly constructed police headquarters in Chinsali on Saturday.
He said it is expected of the police command and all its officers to be psychologically and physically prepared to serve the nation with honesty as well as a high sense of professionalism.
Mr Kanganja said there should be effective policing in the forthcoming elections, and that it is the police commandâ€™s desire that issues related to human rights of all citizens are observed and not â€˜unnecessarilyâ€™ violated.
â€œPolice officers should maintain discipline, orderÂ  and avoid being partisan,â€ Mr Kanganja said.
He assured the nation that police will do everything within the law to ensure that peace prevails before, during and after the forthcoming elections.
The Inspector General of police further urged police officers to obtain the revise handbook on policing elections, police training manuals and pocket books on policing elections so that they are properly guided.
Mr Kanganja also assured police officers that Government is committed to alleviating the challenges they are currently facing.
He thanked Government for having started constructing 1,464 houses and the soon to be commissioned MuchingaÂ  police headquarters in Chinsali.
Mr Kanganja said these projects will mitigate some of the challenges that police officers in the district are facing.
â€œWe have had a shortage of accommodation and office space. However, we are happy that Government has started constructing housing units and offices. Once these projects are completed, the face of Muchinga Province will completely change,â€ he said.
Meanwhile, national coordinator for projects and maintenance,Â  Rodney Mukuka said construction works have been progressing well.
Mr Mukuka said the Police Service is happy with the support it is receiving from Government, particularly the construction of houses and offices.

Quit or Iâ€™ll force you out, warns President
State completes construction of K2m dam in Kanyilaba