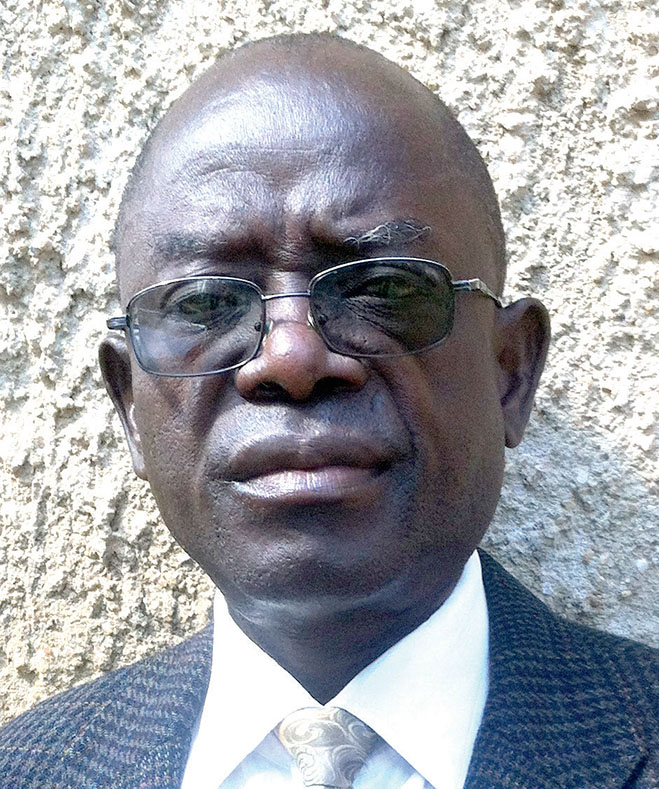 Analysis: BERNARD CHISANGA
GOVERNMENT’S stance towards the private sector effectively took a twist in April 1968 when the Mulungushi Economic Reforms were promulgated by then President Kenneth Kaunda.The reforms were influenced by the then ideological mantra of nationalisation. Initially, they sucked in 25 privately-owned companies and restricted commercial trading in rural areas to indigenous Zambians.
In March 1969, the copper mining sector was also nationalised under the Matero Economic Reforms, with the Government taking majority stakes in mining firms.
The nationalisation programme subsequently resulted in a public sector octopus comprising slightly over 280 parastatals that literally dwarfed the private sector. Until the mid-1970s, the economy was buoyant on the back of attractive international copper prices. It however began to weaken due to the combination of poor management and persistent foreign exchange shortages arising from diminishing and uncertain copper exports.
In reaction, the Government devalued the Kwacha by 20 and 10 per cent in 1976 and 1978, respectively. Follow-on devaluations proved ineffective in reversing the downward economic spiral.
By the close of the 1980s, socio-economic conditions were approximating crisis proportions with mass shortages of basic consumer goods. Efforts to cushion the consumer market with coupons for basic consumer goods did little to reverse the deteriorating trend in conditions of living.
In 1986, harsh economic conditions fomented labour unrest and food riots on the Copperbelt.
By 1988, President Kaunda had realised the inevitable: the socialist economic model had had its day and had to give way to the market economy.
President Kaunda had to, however, find a suitable way of liberalising the economy that had imbued the citizenry with a sense of dependence on a benevolent government.
He had two options: either quickly privatise or evolutionally withdraw State participation in the economy. He chose the latter option on account of the need to avoid throwing the economy into a tail-spin.
The choice was also meant to allow enough space for assessing the slightly over 280 parastatals according to their viability and to forestall labour shocks.
President Kaunda constituted the National Privatisation Steering Committee under the chairmanship of Mweene Mwinga, the then managing director of the Industrial Development Corporation (IDC).
The committee was going to work out a privatisation programme that would avoid “throwing the baby with the bath water”.
Subsequently, the committee, on which I was privileged to sit in my capacity as secretary to the Economic and Finance Sub-Committee of the Central Committee [of UNIP], formulated a strategy that disaggregated parastatals into three windows.
The first would contain profitable ones which would be allowed to continue operating as before while the second would contain potentially viable ones that would require privatisation or commercialisation.
The third would contain unviable ones that would need outright liquidation. If this restructuring programme had been implemented, it is most likely that companies that only required repositioning would have been around today. Unfortunately, this did not happen as clouds of agitation for radical political change began to ominously sail over the nation, crowding out all that smacked of President Kaunda.
Upon assumption of governmental power in 1991, the Movement for Multi-party Democracy (MMD) adopted a free-style privatisation programme.
It established the Zambia Privatisation Agency (ZPA) and the Zambia Privatisation Trust Fund with the latter as repository for proceeds from the privatisation programme.
Unfortunately again, to date, no credible accounts have been presented regarding the amount collected, let alone how it was spent.
The programme was uncoordinated and resulted in even potentially viable parastatals either being sold “for a song” or liquidated and stripped of assets.
Dunlop (Z) Limited, which had been making tyres in Zambia was, for instance, cheaply sold and stripped of assets.
Later, Zambia began importing tyres from Zimbabwe where stripped assets had been taken!
The predatory nature of the privatisation programme did not spare government institutions as, henceforth, the civil service metamorphosed into a vehicle that one, if not restrained, could use to divert public resources to personal use.
Whereas, for example, under the UNIP administration abuse of public resources was strictly kept in check by oversight institutions such as the feared Special Investigations Team on the Economy and Trade (SITET) and the Anti-Corruption Commission, there developed a new spirit of personal wealth acquisition which fuelled the culture of corruption the Government is working hard to change today.
The author is an economist, public policy and governance specialist and chairman of Savannah Park.