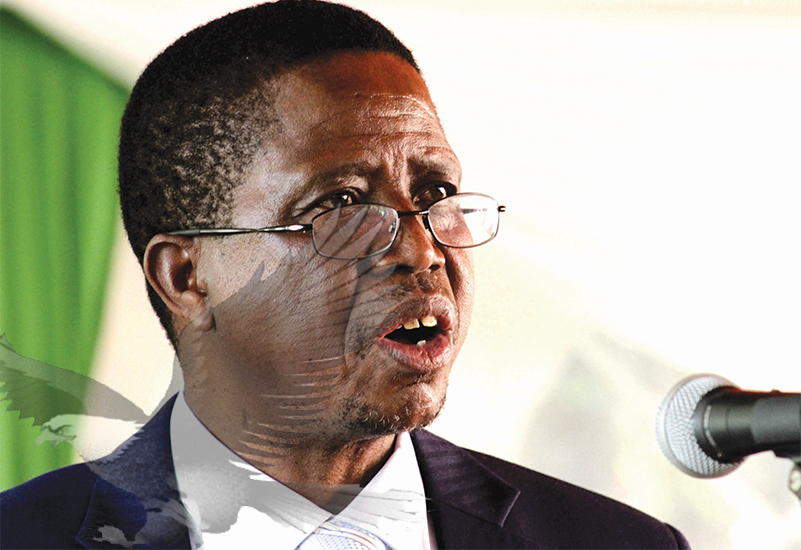 CHOMBA MUSIKA, Lusaka
MEDIA bodies have welcomed President Lunguâ€™s assurance that Government will ensure journalists are not harassed ahead of and during the August 11 general elections.
During his second press conference at State House on Friday, President Lungu assured journalists of protection because the media play an important role in national development.
The President, however, appealed to the media to be objective and avoid malicious propaganda.http://epaper.daily-mail.co.zm