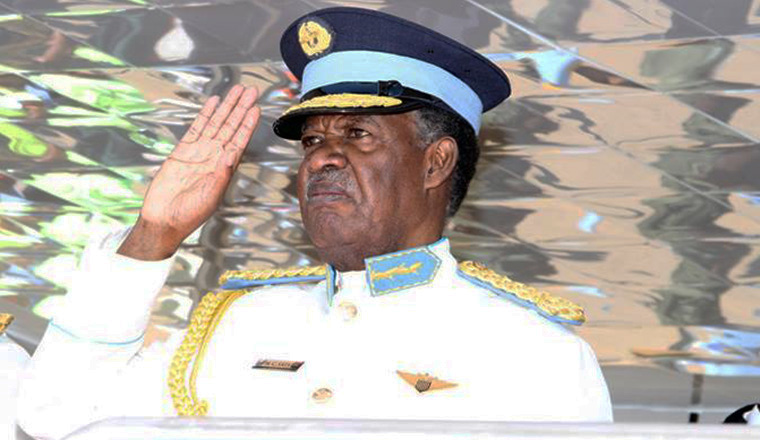 No matter how long he has been gone, Mr Sata is one leader that will be difficult to forget.
During his life journey, Mr Sata managed to entrench his legacy not only in the annals of the country but in the minds of many Zambians.
His memories will always linger in the minds of many Zambians as a very passionate and determined politician whose shadow left an indelible and relentless mark.
President Sata, who died at the age of 77, stood out as a seasoned and astute politician who understood the country’s politics in and out.
Many will remember Sata as an encyclopaedia because of his depth in understanding issues relating to governance of the country.
It was his knowledge that made him stand out among the opposition when it came to giving credible checks and balances to the government of the day.
Through his political career and various portfolios he held, Mr Sata distinguished himself as a pragmatic leader who believed in hands-on approach.
Way back in 1982, when he was appointed district governor for Lusaka Urban District Council, Mr Sata made his mark as a man of action with a hands-on approach, cleaning up the streets, patching roadways and building bridges.
We also remember when he was appointed Minister of Health during Dr Chiluba’s era; his reforms brought sanity to the once chaotic ministry.
Women will also remember him as the man behind the formulation of the National Gender Policy in 1996 when he served as Minister without Portfolio.
It is indisputable that wherever he served he made sure he left a trail of indelible evidence.
We also know that when he assumed Presidency in 2011, Michael Sata did not hesitate to fold sleeves to begin working. Under his leadership, he spearheaded massive infrastructure development, which President Lungu has carried on with.
He will also be remembered for spearheading the creation of new districts across the country in a bid to spread development.
Mr Sata was a true example of determination and perseverance. His long journey to State House reveals his resilient personality.
Sata went through rejection three times before winning the hearts and trust of Zambians to become the fifth President. Through all this, Mr Sata did not relent on his dream. After each election, he gathered strength within himself to move on. This has to date made him a reference point for the current crop of politicians.
As the main opposition leader in 2008, Mr Sata particularly stole the hearts of many Zambians when he demonstrated humility and magnanimity by taking a step to reconcile with President Mwanawasa.
This action demonstrated his passion to put national interest before self.
Mr Sata, who was raised as a commoner and started his career as a councillor, will be remembered for his big heart, which ably accommodated the grassroots.
His hatred for poverty made him find common ground with the grassroots, who are mostly victims.
It was actually his ability to touch the hearts of the most vulnerable in all corners of the country that propelled him to the highest office in the land.
His messages during his campaigns were pro-poor anchored on job creation, more money in people’s pockets and dignity for all Zambians.
Of course there are those who will also remember him for his sharp tongue, which earned him the moniker of King Cobra. Mr Sata will certainly be remembered by some of his colleagues for the combative way he approached politics and how he interacted with his opponents, both within the party and government ranks as well as those outside. Mr Sata will also be remembered for founding the Patriotic Front and leading it to power.
And solemnly, he will also be remembered as a man who, after working so hard to ascend to the presidency, did not live to a term to fully implement his dream for the country because death beckoned.
We are, however, comforted by his wisdom of appointing yet another able and pragmatic leader in the name of President Lungu, who is walking in his foot-steps.
Sata’s legacy will surely live on for many generations to come.

Yes, child marriage must be ended