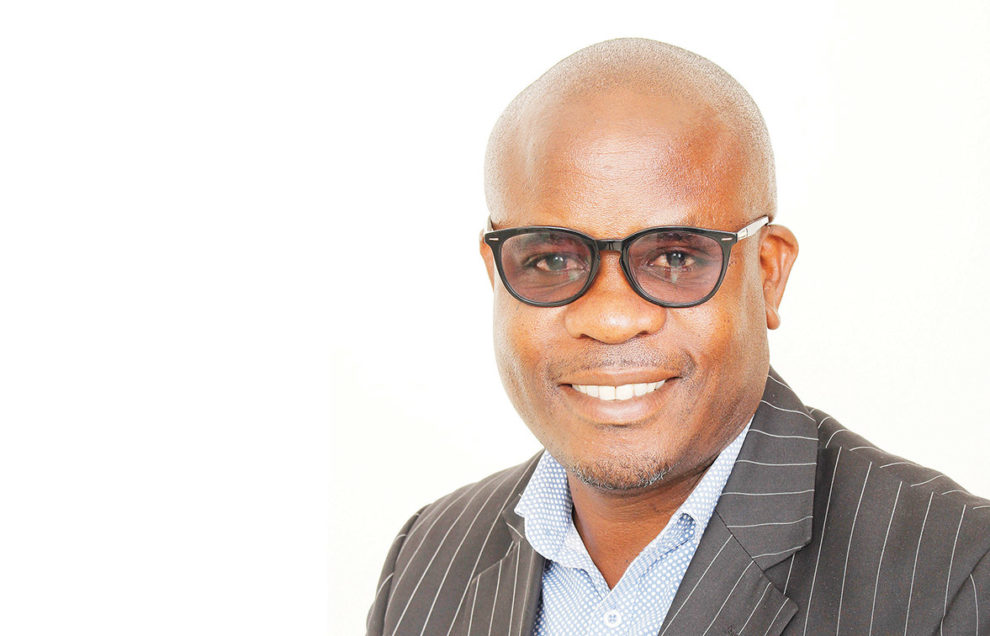 Analysis: BRIAN MALAMA
BEGINNING with Frederick Chiluba, all Zambian Presidents have made decisions that have re-stitched the fabric of our society and altered its mirror image among the public.

Some of these decisions were merely expedient. Others required the courage of conviction in the face of intense opposition. Some were motivated by political loyalties, but many were inspired by a vision of a more just society.
The list that follows spotlights 10 presidential decisions that helped define who President Edgar Lungu is and reshaped Zambia’s economy, which had literally collapsed in 2015.
President Lungu has boldly implemented some engrossing accounts of the most important but toughest decisions a sitting Zambian head of State has ever committed to in history.
They range from the abolition of street vending in the central business districts in all major cities and towns to fundamental economic decisions that have slowly begun to yield positive results.
The decision to remove maize grain subsidies has sparked economic growth in the country, according to experts like Barclays Bank of Zambia country manager Mizinga Melu.
She says the removal of subsidies has also led to significant reduction in inflation and interest rates on the local market.
Removing consumption subsidies from electricity and fuel may have been politically risky, but such tough decisions were made in the best interest of the country.
It has resulted in the energy sector becoming attractive for investment for the first time.
Consumption subsidies inhibited the energy sector from attracting investment due to unattractive returns.
The sector has not developed to its full potential because the country has the lowest electricity tariffs in the region, but the situation is set to change with the revised cost-reflective electricity tariffs.
At the peak of load-shedding, Government announced the ban on local manufacturing and importation of incandescent bulbs because they were energy-inefficient.
The outright ban was expected to culminate into saving 200 megawatts.
President Lungu has made many painful but necessary decisions in view of the country’s economic recovery path.
Two years ago, Government spent over US$1 billion on subsidies.
Subsidies are an expensive venture, difficult to maintain, and not very sustainable in the long run, especially for poor countries like Zambia.
It is therefore cardinal that the country looks at ways to minimise expenditure on consumption subsidies in the wake of its volatile economy in an effort to sustain national growth.
Indeed, tough decisions have been made and some are painful among many vulnerable communities in Zambia but, fortunately, this is the only potential method to unlock the economy for the better.
The Head of State has hinted on many occasions that he will not be afraid of making difficult decisions which may not produce immediate benefits for the country, but will in the long run improve the lives of citizens.
The electronic governance (e-governance) system at Cabinet Office and other government institutions is another important project which Mr Lungu wants implemented in a bid to streamline inefficiencies in government operations.
This system is designed to improve Government’s corporate governance and heavily cut down on corruption among civil servants because most transactions will be monitored electronically from a command centre.
If only such decisions were made much earlier, Zambia could have developed socially and economically in many spheres. Nonetheless, President Lungu is not afraid of losing his popularity among the electorate, who are now bearing the heat but stand to benefit in the next few years.
The Bank of Zambia Monetary Policy Committee (MPC) last year announced a reduction in the policy rate by 150 basis points from 12.5 percent to 11 percent, and also reported that economic activity picked in the second quarter of 2017, registering growth in credit to the private sector, while lending to Government slowed down. This is a positive attribute to economic recovery.
Below are some of the tough decisions which have been implemented:
1. The President ordered spending cuts in several sectors, including freezing of new road projects and deferring some construction contracts
2. He has cut his monthly salary by half to lead by example in effecting austerity measures and forfeited a retirement house.
3. Scrapped subsidies on fuel and electricity (raised electricity tariffs).
4. Banned public service vehicles (PSVs) from operating beyond 21:00 hours following the increase in accidents involving PSVs where 55 percent of the accidents happened at night.
5. Announced that HIV voluntary counselling and testing is now mandatory as part of routine testing.
Most of these measures were amidst the 2015 electricity crisis and steep drop in copper prices on the London Metal Exchange.
This, however, did not shake President Lungu, as he remained resolute in steering the affairs of the nation. His action plan will surely yield unprecedented positive results for Zambia in his five-year mandate and even beyond.
The author is Zambia Daily Mail photo editor.