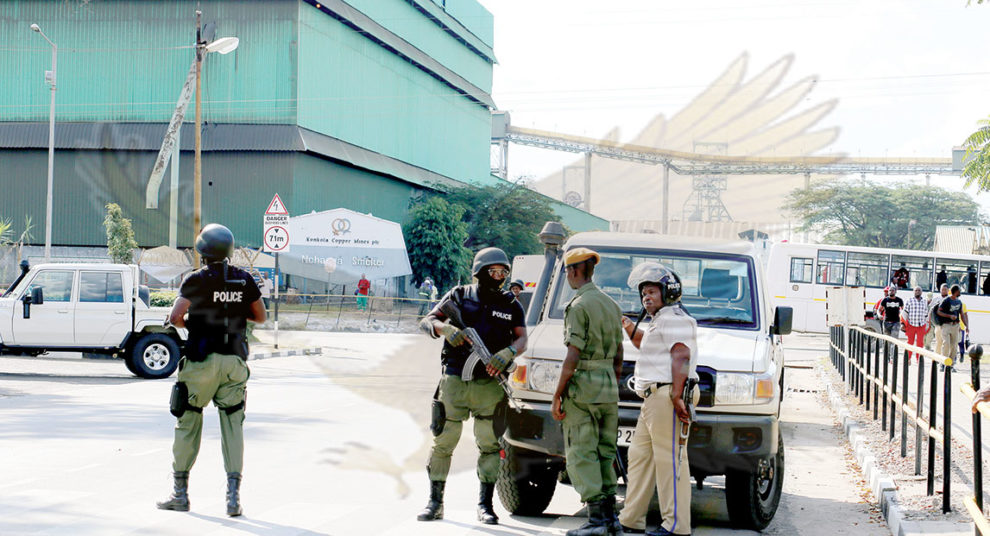 DIANA CHIPEPO, Lusaka
THE failure by the prosecution team to start their case against the Konkola Copper Mines (KCM) provisional liquidator on Tuesday left the public wondering whether investigative wings are ready to drive forward the corruption fight.
President Hakainde Hichilema has taken note. In fact, he too was left unimpressed. But whatever the case, he is determined to have the fight against corruption, whether past, present or future, to succeed under his administration.
Put it another way, the new dawn administration will not let the nation down.
As the President said it himself yesterday, State House will be a delivery machine.
The President, who has reiterated his administration’s commitment to upholding the rule of law and the fight against corruption, said they will work methodically with the focus being on retrieving stolen assets and finances.
“No sacred cows in the fight against corruption – past, present or future,” he said during a live interaction with the CLICK TO READ MORE