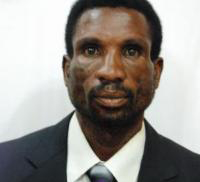 President Lungu made the directive yesterday after he was informed by Mr Katambo that the law does not allow for compensation to farmers whose pigs died of the disease.
“Commercial farmers insure their animals, but peasants do not because they are poor villagers. Remember, these are the same people who voted for us.http://epaper.daily-mail.co.zm/

‘My son was murdered over PF T-shirt’
Rethink nshima dependency