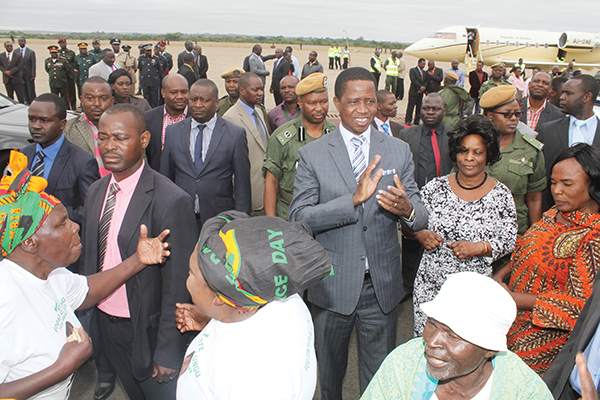 CHIMWEMWE MWALE, Lusaka
PRESIDENT Lungu has plugged and put a limit on international and local trips for Cabinet ministers, Government officials and support staff.
And President Lungu has suspended the establishment of new diplomatic missions abroad.
The measures are aimed at prudent fiscal management in the wake of economic challenges the country is facing due to reduced commodity prices on the international market.
President Lungu said international and local trips must be reduced significantly and be restricted to essential meetings and engagements both locally and abroad.
â€œIn this regard, I am directing all Government ministries, provinces and spending agencies to start utilising the skills and resources available in our missions abroad. Further local travel by ministers and other public servants must be significantly minimised,â€ President Lungu said.
The President said at his maiden press conference at State House yesterday that the Secretary to the Cabinet must facilitate commercial bank-funded loan schemes for personal-to-holder vehicles and household furniture akin to personal benefits rather than to the delivery of public services.
Mr Lungu reiterated the need to revise the law providing for the benefits for former Presidents and other constitutional office bearers and make them less onerous with a call for equitable pensions.
â€œI may be a beneficiary of this law but it does not leave my conscience at peace,â€ President Lungu said.
And President Lungu said the move to freeze the creation of diplomatic missions abroad is due to budgetary pressures.
He has further directed the Ministry of Foreign Affairs to review and rationalise the size and number of diplomatic missions saying this will significantly reduce the cost of running the missions.
â€œThe Ministry of Foreign Affairs must quickly implement the Cabinet decision to apply for mortgages as opposed to renting properties in foreign missions to significantly reduce the cost of running missions,â€ he said. 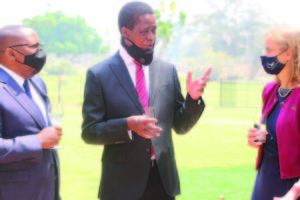 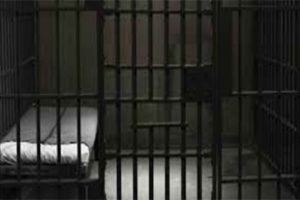