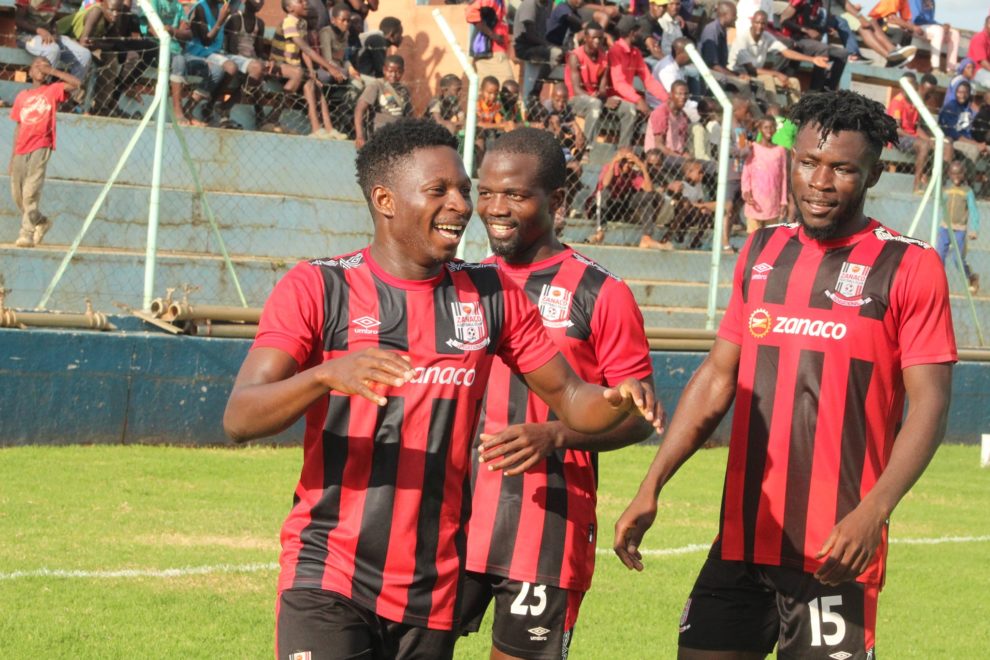 IT HAS been a season of upsets so far with promoted sides getting wins against much-fancied established teams, the latest being Kafue Celtic’s win over Champions Zesco United and a rare victory of Chambishi over Nkana. Could another upset be on the cards today? There are potential banana skins for Power Dynamos and leaders Green Buffaloes who face Celtic and Chambeshi, respectively. After their loss to Celtic on Wednesday, Zesco have opted to stay away from this weekend’s fixtures, but there is plenty of action to sample from in Week Six as we prepare to watch Chipolopolo next week. Power v Celtic
It has not been the best of seasons for Power Dynamos. The six-time champions are celebrating their golden jubilee in the bottom four, a place they have been confined to since day one of the season, having lost four of their five matches. Having seen enough of what Masautso Tembo can offer, the appointing authority have fired the former Forest assistant coach as they finalise the appointment of one of their former players as head coach. In Tembo’s absence, Songwe Chalwe will lead the squad as they meet a team coached by Joel Bwalya, his former workmate at Red Arrows. After their draw against Buildcon on Wednesday, Power are looking to pick their first win of the season, but Celtic are CLICK TO READ MORE 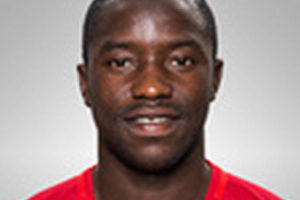 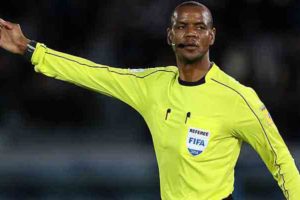 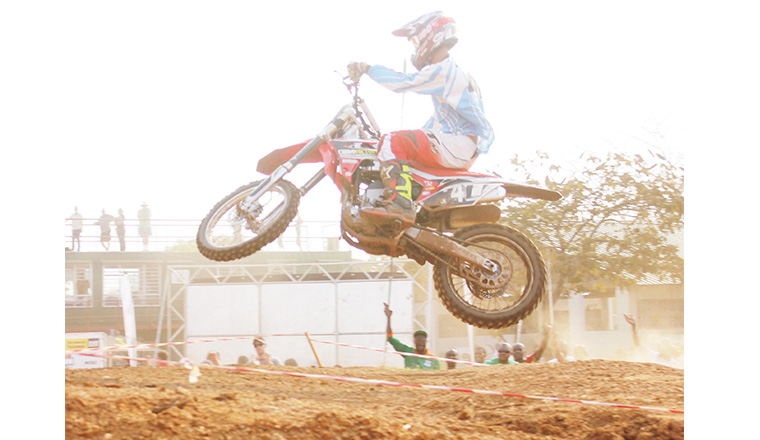